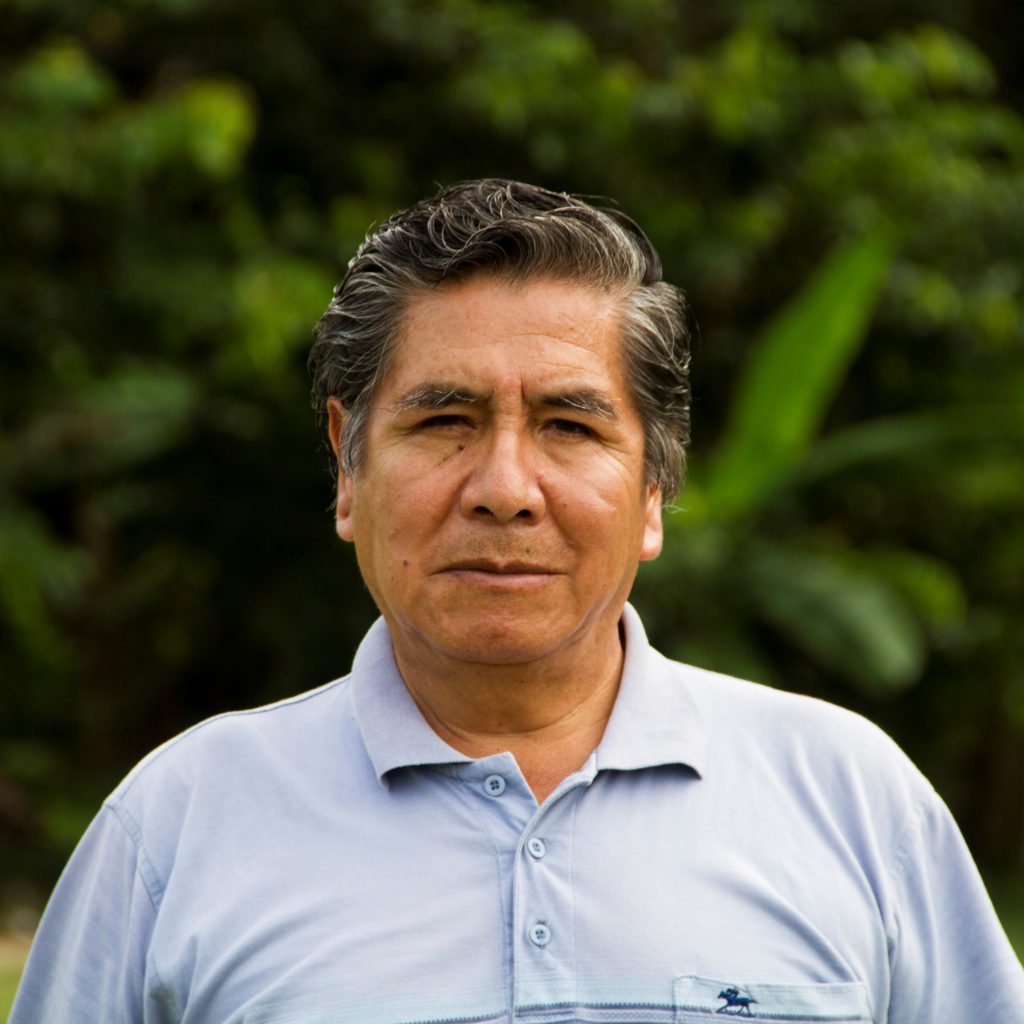 Taking Decree Law No. 22175 as a reference, 40 long years have passed and, however, this right of recognition of land ownership has not yet been fully addressed. The reasons are definitely various, but, in general terms, it is due to a lack of interest shown by the State to meet this social goal. This is reflected in the fact that the regional agrarian directorates of the Ministry of Agriculture and Irrigation –MINAGRI-, whose jurisdictions include territories of native communities, do not have a budget assigned exclusively to attend to this activity. This does not allow them to have specialized and trained personnel, and even less with the minimum logistical implementation to attend to the degree work both in the field and in the office.

It should be noted that until the mid-1980s, these regional directorates had a budget for native communities that allowed them to plan their activities and schedule their field trips and visit them in order to start recognition and titling activities. The arrival of requests from the communities was not expected. Today this figure has totally changed. Now the representatives of the communities have to go to the city, assuming the costs of this transfer that are onerous, only to leave an application that is generally received and kept pending until a private institution can cover the expenses of the degree. . Otherwise, this request can go unattended for up to years.

To date, there is no precise statistics on the number of communities that do not have their property titles. Estimates are mostly those that are handled, both by official and private institutions. The State at this time is not in the capacity to present precise information on the universe of native communities. A publication released by the Institute for the Common Good in May 2016 indicates that there are some 2,009 native communities, of which 1,934 are officially registered (the term that is most used is Recognized); and of the total indicated, only about 1,365 are titled. The remaining 644 have no property title. For its part, the Inter-Ethnic Association for the Development of the Peruvian Jungle - AIDESEP, one of the main representative organizations of the indigenous peoples of the Peruvian Amazon, mentions that the demarcation and titling of approximately 20 million hectares that correspond to more than 1,300 indigenous communities.

Entering into the analysis of the causes of this disadvantageous situation, regarding the issue of titling, we will mention, firstly, the lack of official registration of a significant number of native communities, which in turn does not allow their titling. In this regard, the legal norm establishes that for a community to qualify it must be previously registered. If we take into consideration the figures noted above, in relation to the number of native communities without this condition, we have that at least 75 communities without recognition cannot obtain their respective title, noting that this number, in fact, is higher, if It takes into account that an undetermined number of communities still remain as non-existent or non-existent in the MINAGRI statistics. Regarding why these communities are not recognized by the State, the answer has to do with the aforementioned, regarding the lack of interest and the limitations of the regional agrarian directorates that are in charge of meeting this demand.

Another obstacle that a native community faces for its titling has to do with the process of classifying their lands at the time of demarcation of the communal territory. The purpose of this process is to determine the greater use capacity of the soils, which will serve to identify the lands classified as agricultural and pasture lands that will be handed over as property through a property title. And those other lands identified as forestry and protection vocation, which will be delivered through a Contract of Assignment in Use. In this context, we must cite the supreme decrees No. 017-2009-AG, Regulation of Classification of Lands by their Capacity of Greater Use; and No. 013 -2010-AG, Regulations for the Execution of Soil Surveys. Until only a year and a half ago, both devices required the determination of the type of soils to be made in a laboratory, with the consequent economic expense and a longer time, in addition to the necessary intervention in its execution or approval by the General Directorate Agrarian Environmental Affairs - DGAAA.

In 2017, Ministerial Resolution No. 0194-2017-MINAGRI is issued, which determines the performance of agrological studies of the soils of a native community during its titling process in the same land and facilitating the technical processes to be followed. However, here the procedure still tends to get complicated when some sectors require that the General Directorate of Agrarian Environmental Affairs - DGAAA, continues to be the one that determines and approves the studies carried out in the field, despite the fact that the aforementioned norm clearly establishes that they are the Regional Governments who will execute the work of cleaning the territory of the native communities and that the DGAAA will carry out the tasks of supervision, follow-up and monitoring of the agrological studies. For this reason, as long as this modality persists in the processing of titles to native communities, this problem will continue to arise.

Another difficulty is related to the presence of the so-called Permanent Production Forests (BPP), established in 2001 without a field study. These come to be extensions of forests with a forestry vocation to be awarded to third parties through forest extraction contracts. Although the regulations allow the titling of said territories, the problem arises due to the impossibility of registering their property titles in the National Superintendency of Public Registries - SUNARP, under the principle that one property cannot be registered over another property. . This figure has been damaging legal security to a significant number of native communities located within these areas. In other words, the titling process of a community can be administratively concluded but the title cannot be registered with SUNARP.

Another drawback in the titling of communities is related to the trafficking of lands that correspond to territories identified as indigenous that are pending titling. It happens that for reasons of bureaucratic slowness, disinterest of the regional agrarian body, mismanagement or corruption of officials, lands that belong to communities are demarcated and titled in favor of third parties. This type of procedure would not be possible if authorities and people acting outside the law were not involved, which in some cases has confronted communities with the death of their community leaders, such as what happened with the Saweto Native Community.

Finally, another difficulty has to do with the National Superintendency of Public Records - SUNARP. It happens that through Resolution No. 122-2013-SUNARP / SN that approves Directive No. 05-2013-SUNARP / SN, it is provided that each area identified by its greater use capacity must have a map and its descriptive memory in addition signposted its perimeter. The purpose according to this standard is to be able to distinguish between what is the property area, the use transfer area and the protection areas. This, however, could lead to the understanding that they are dealing with different territorial units and not a single territorial unit, that is, the territory of the native community. All this for an economic cost since technically it has no justification.

In current times, a favorable situation is presented for native communities that do not have their property title. If before the problem was the lack of economic resources, at present there is an availability of economic resources provided by international institutions that through projects make the titling of native communities possible. This situation is not accidental if one takes into account that there is a coincidence between the assurance of ownership of indigenous territories and the conservation of the Amazon forests. In relation to this point, from CEDIA there is a conclusion that can be summarized as follows: to ensure a square meter of territory in favor of a native community is to bet on the participatory conservation of the forest in this same space.

Within these projects we will begin by citing the one on "Cadastre, titling and Registry of Rural Lands in Peru - Third Stage", also known as PTRT3, financed by the Inter-American Development Bank - IDB, which has as its goal the titling of 403 native communities in the regions of Loreto, Ucayali, Madre de Dios, Junín, Cusco, among others, for which it is contributing some 40 million dollars.

Based on all that has been stated, the State is expected to show a political will aimed at completing the titling processes for the missing native communities. It is a right that assists these populations. It is a debt that the State has pending to fulfill. It would be unfair for another forty years to pass and we continue to complain about the same thing. The State has to redirect its efforts, through coordinated work among the various institutions involved in the degree procedures; Otherwise, we will witness what has almost always been observed, the granting of titles to individuals and companies, an everyday thing; while communities wait for their titles for years.