Our 36 years for the participatory conservation of the Amazon - CEDIA 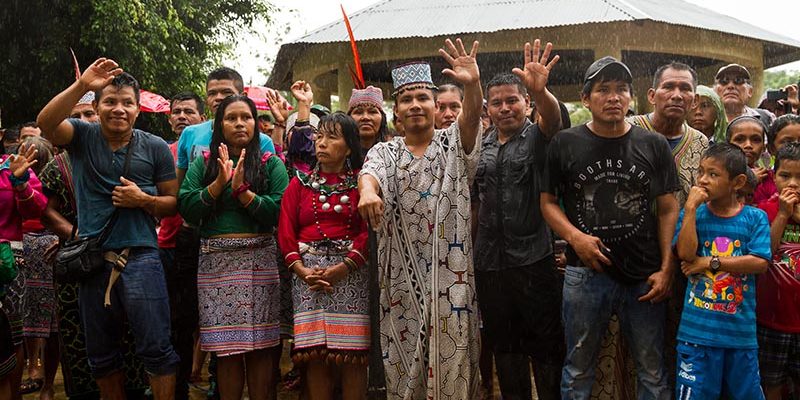 On February 14, the Center for the Development of the Amazonian Indigenous (CEDIA) celebrated 36 years of institutional life. A week before our anniversary, we were in one of the Auditoriums of the Peruvian Amazon Research Institute (IIAP) in Loreto, accompanied by various regional and national institutions such as ARA Loreto, SERNANP, IIAP, DRA Loreto, among others, to celebrate our anniversary.

The anniversary coincided with the closing event of one of our most important projects carried out in Loreto and Ucayali in recent years. This project, “Incorporation of 2.4 million ha. from Tropical Forests to the Participatory Conservation of the South East of Loreto ”, also called“ Participatory Conservation ”, was funded by the Rainforest Trust USA. One of the most important results was the categorization of the Sierra del Divisor National Park -with an area of 1.35 million hectares- and that, within the framework of the same project, already has its approved Master Plan and an active Management Committee. Among other relevant results we have the territorial sanitation of 38 communities, the public presentation of Life Plans of 30 Native Communities located in the provinces of Requena and Ucayali before regional and local authorities; 9 Natural Resources Management Plans -1 Tourist, 3 Fish Breeding, 3 Fisheries Management and 2 Management Declarations of Wild Palm Fruits-. As well as two strengthened organizations that currently support their base communities: Federation of Communities of the Tapiche and Blanco Rivers (FECORITAYB) and Association of 5 United Peoples located in Bajo Ucayali, Province of Ucayali.

In this same event, we publicly presented a documentary made by CEDIA, about our first 35 years of institutional life, with a historical and testimonial account of our contribution to territorial justice for the communities of Cusco, Madre de Dios, Loreto and Ucayali; reaching more than 300 titled communities and strengthened in their communal organization, with strong representative Indigenous Organizations -COMARU, OARA, CURCHA, FECORITAYB, etc.-. Reference is also made to the declaration of 5 Protected Natural Areas (ANP) -Machiguenga Communal Reserves, Ashaninka, Otishi National Park, Megantoni National Sanctuary and Matsés National Reserve-, created within the framework of an inter-institutional support agreement between INRENA -CEDIA and , later, SERNANP - CEDIA. As well as 4 other new ANPs: Airo Pai and Huimeki Communal Reserves, Güeppí - Sekime National Park and Sierra del Divisor National Park.

A historical characteristic of CEDIA is that for all the ANP in which we have been involved in its creation, we have also accompanied in the process of elaboration and implementation of its management instruments.

The documentary begins with a trip to the Apurímac River Valley - VRA, where it all began and where our work with OARA and its 24 active and healthy communities have built a future, rescuing their territories and reforesting them with high value species. At the same time as rescuing traditional and almost lost species of food plants, a network of indigenous women has been created who permanently exchange their seeds. This is in addition to the raising of native fish in family pools, within the framework of a project that tries to restore the landscape and food sovereignty where colonization, drug trafficking and violence left deep wounds. In addition, the visit to the Shimaá Native Community, on the Compiroshiato River, after more than 10 years is shown; There is a close relationship with the Machiguenga that denotes more than gratitude for our work with the brothers in the Urubamba basin where CEDIA began. This trip also shows the reason why we then guide our efforts to ensure that great biodiversity hotbeds are the reason for the life of local peoples threatened by deforestation brought about by colonization in the jungle of Cusco. Place where the Megantoni National Sanctuary and the Vilcabamba ANP Complex are located, which are the result of our first conservation efforts. We are currently planning the screening of the documentary in the city of Lima.

At the close of the celebration, the public presentation of our Institutional Report 2015-2017 was made, which summarizes our work in the last three years in the Amazon. It should be noted that this is the first time that CEDIA leaves its work exclusively in the field to share its experience and lessons learned with everyone. We invite you to download and share it HERE.

For us, 36 years are just the beginning to show the country and the world that handing over a square meter of Amazon to communities, in recognition of their customary rights, is putting it into conservation, to guarantee its survival and face the climate change that threatens our planet. In addition, we consider that support in the creation and support for the management of Protected Natural Areas in the Amazon and our contribution to ensuring that Indigenous Peoples in Voluntary Isolation and Initial Contact -PIACI and native communities have the legal security of their territories is the This is our task and we will continue to carry it out with all our heart and effort. 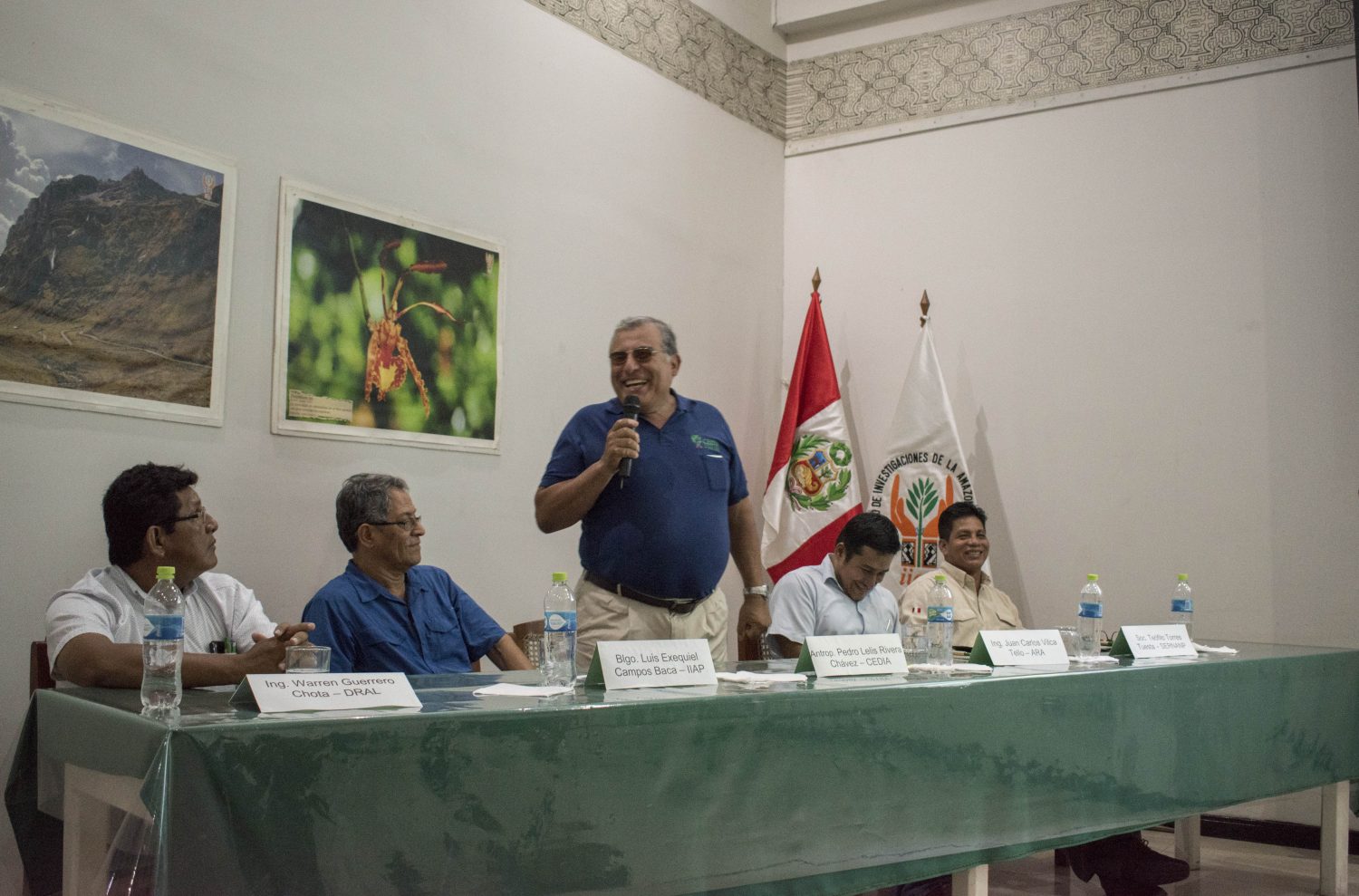 Anthrop. Lelis Rivera, Executive Director of CEDIA, giving words of welcome to the event of 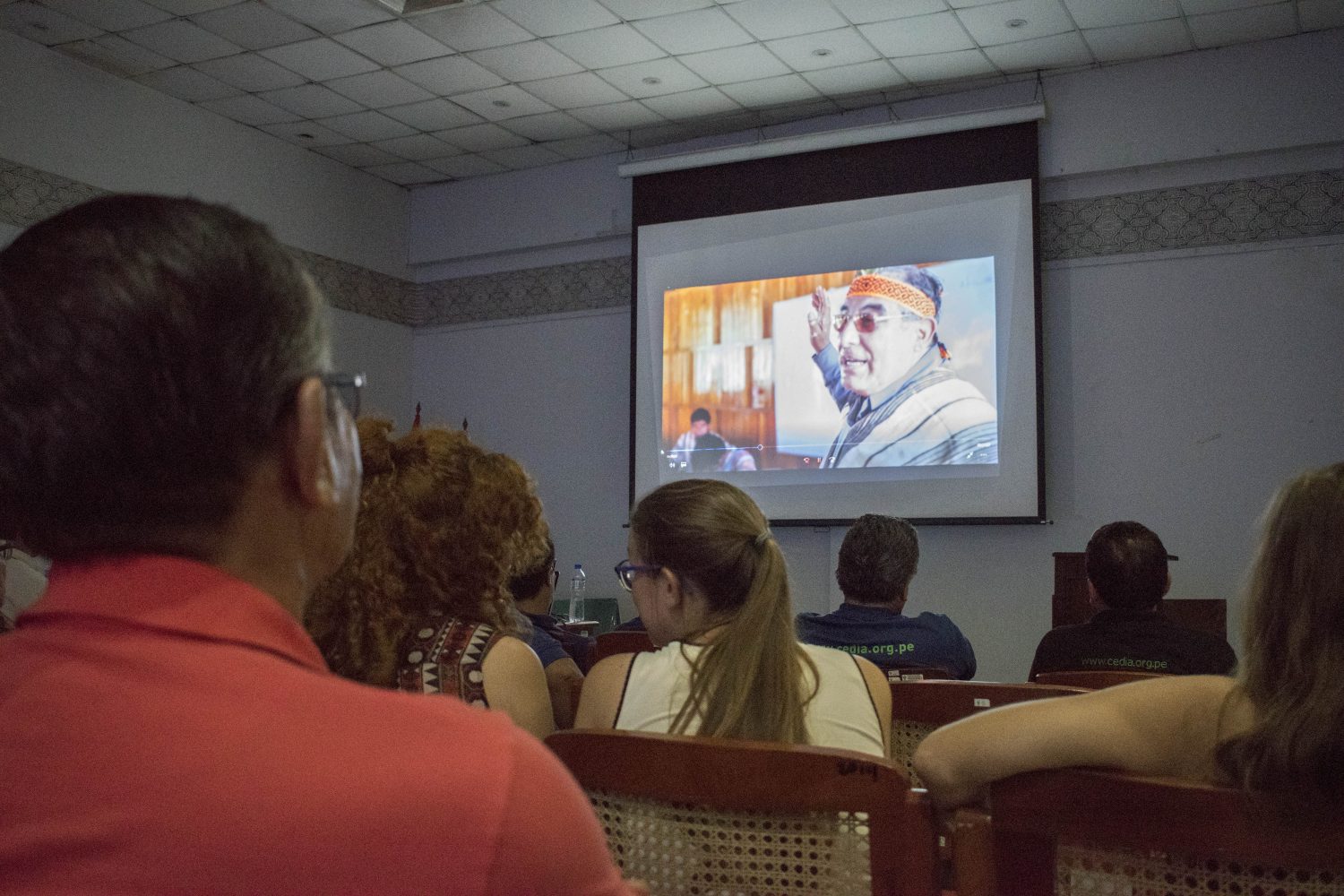 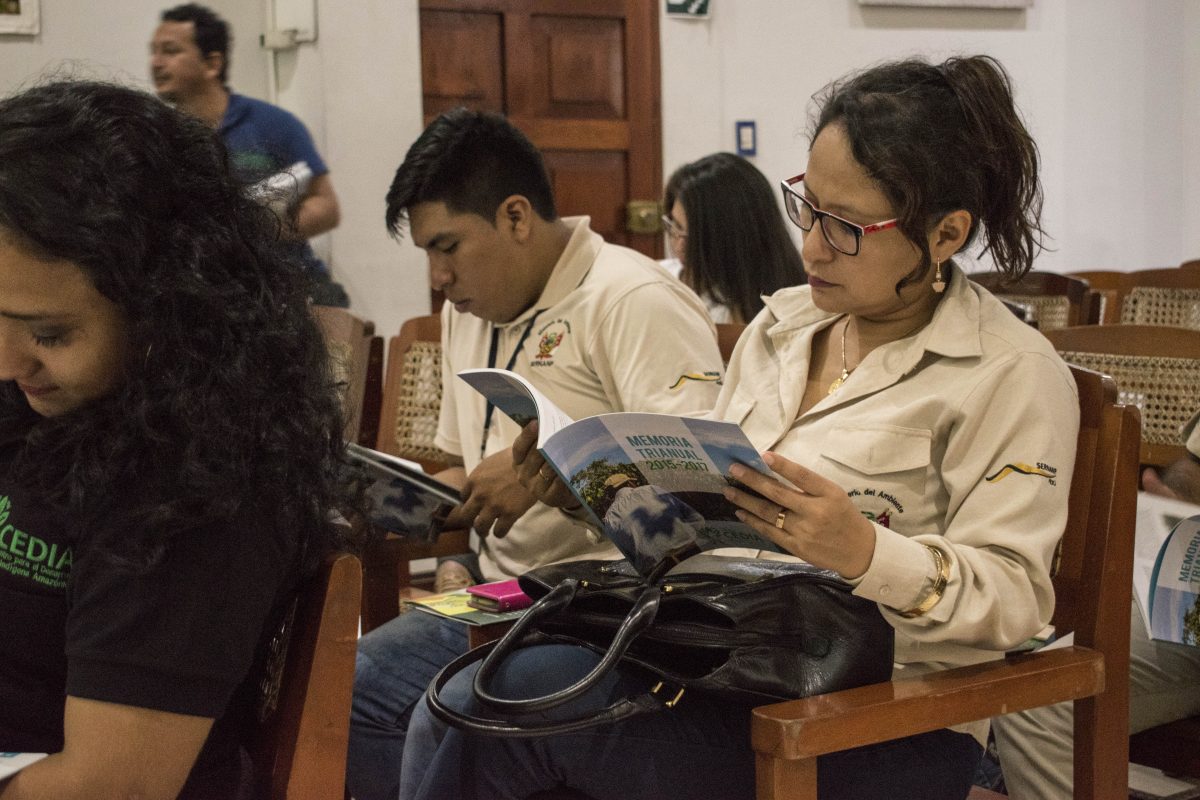 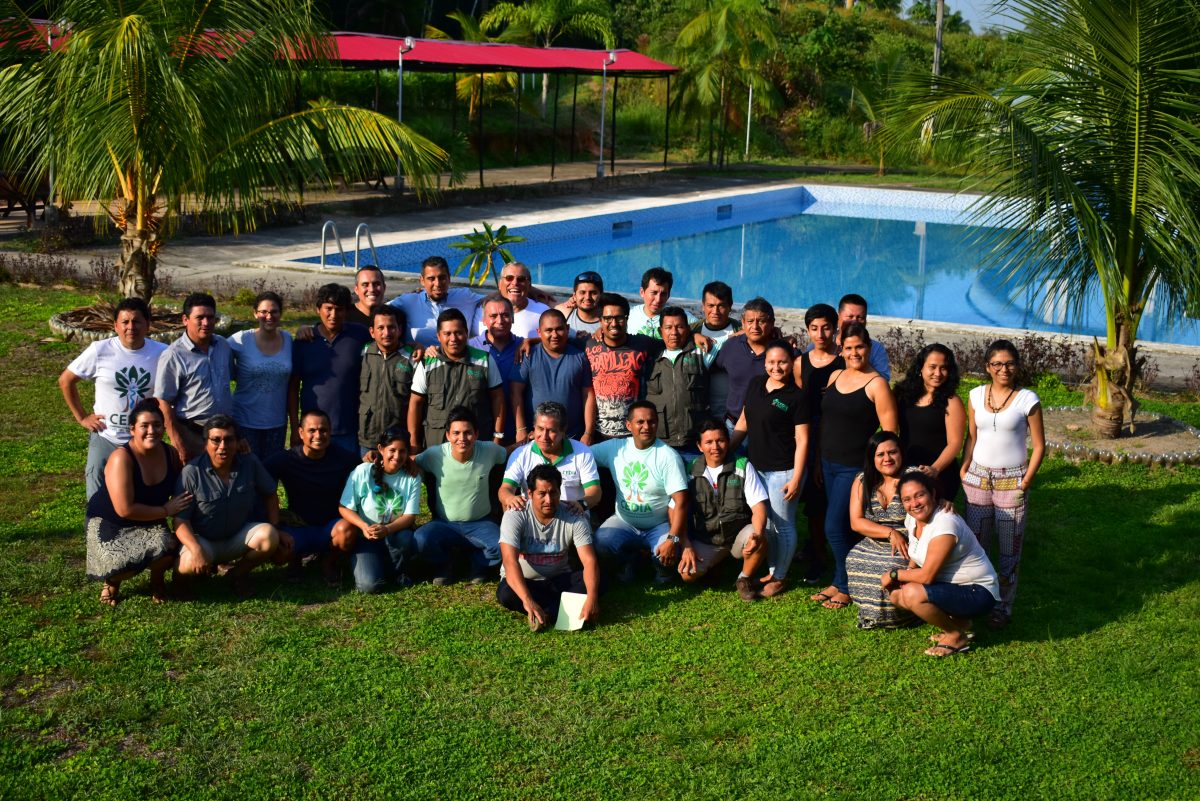