For the conservation of our tropical forests - CEDIA 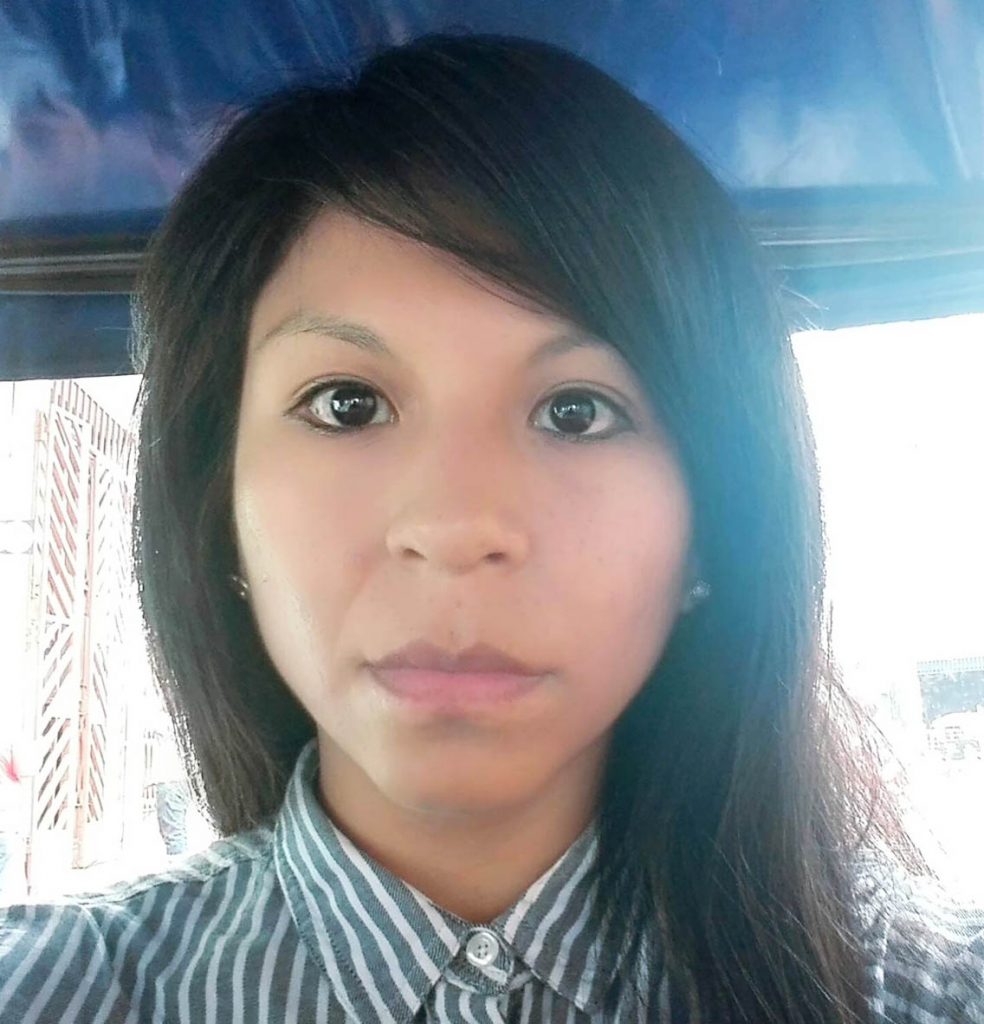 By: Rebeca Cabezas and Luis Trevejo

Since the issuance in 2013 of the Fifth Assessment Report (AR5) of the Intergovernmental Panel on Climate Change (IPCC), the scientific community has been able to affirm that human influence has been the main cause of global warming observed since the middle of the 20th century, due to the substantial increase in greenhouse gases, the main one being carbon dioxide (CO2). And, after twenty years of negotiations, the holding in 2015 of the Twenty-Second Conference of the Parties in Paris (COP21) COP represented the consolidation of all the efforts of the different nations parties and civil society organizations worldwide for the fight against climate change, signing in the Paris Agreement the commitment not to raise the global temperature by more than 2 ° C.

Two years later, the United States, the second nation in the world with the highest CO2 emissions (15%), breaks the pact signed by 195 countries against climate change, withdrawing from the Paris Agreement. The president of the United States has not only shown his reluctance to scientific knowledge, but has left the world with few options to reach the planetary climate compromise.

In a situation of such magnitude, the actions to be taken for the preservation of livelihoods and ecosystems, such as tropical forests, which contribute significantly to reducing the impacts of the climate and regulating the world temperature, have to be intensified if we are to survive in the future.

Tropical forests are well called the "lungs of the world" because of the fundamental role they play in the absorption of CO2 and the production of oxygen (O2) that living beings need to breathe and, today more than ever, for the mitigation of the climate change. According to the FAO, forests, and especially tropical ones, have the capacity to trap a trillion tons of carbon; and that by reducing deforestation, increasing forest cover and developing agroforestry initiatives, we could reduce carbon emissions from fossil fuels by 15% over the next 50 years.

Similarly, the importance of tropical forests can also be seen in the hydrological cycle, where they add water to the atmosphere through the transpiration process and increase the degree of humidity, which in turn encourages the formation of rain clouds. This becomes more noticeable when there is a decrease in the degree of humidity in the areas of the forest where it is cut down, and it can even cause droughts in the opposite extreme where it is found. This is explained by the role of tropical forests in global climate patterns, it being possible that a complete deforestation of the Amazon can reduce rainfall in the Pacific Northwest in 20% and
in 50% in Sierra Nevada, generating an impact on North American agriculture and serious consequences on their food supply.

Despite all these direct and indirect benefits, deforestation of tropical forests has been proceeding very rapidly. In 2016, the journal Science revealed that 80% from humid forests had been conserved; however, the loss of Amazonian forests in Peru, from 2000 to 2014, has been 1,315,674.47 hectares. At a regional level, Loreto reached an annual deforestation of 1,238,249.16 hectares in 2014, being in the province of Maynas where the greatest deforestation is observed, 250,281.99 hectares. Faced with this last data, the Forestry and Wildlife Executive Directorate of the Regional Environmental Authority of the Regional Government of Loreto, warned a series of impacts on the natural cycles that sustain the livelihoods of the populations, basically the reduction of coverage of forests, pointing out that the productivity of soils and biodiversity, as well as the physical security of people and their social habits, would be threatened. 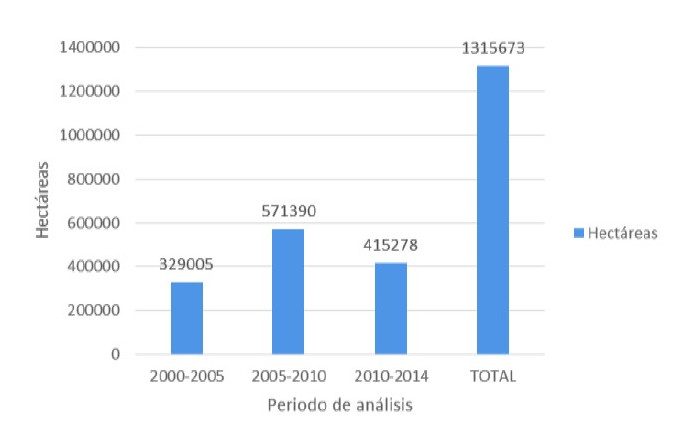 Despite this, we still have many people involved, demonstrating and taking actions in favor of the preservation of tropical forests, which translates into efforts to mitigate the effects of climate change, even though this represents one today. of the most difficult challenges of humanity.

A clear example of a global effort are indigenous peoples, great actors in a climate scenario, since apart from being the guardians of nature, their territories contain 20% of the planet's carbon, thus representing an incomparable opportunity for a significant reduction of change. of the climate, and those who are aware of it, demand from world leaders legal certainty of their territories, an end to violence against their leaders, recognition of their contribution to mitigating climate change, climate financing and prior consent for initiatives that alter their livelihoods.

Likewise, bilateral and multilateral funds have been created, such as the Green Climate Fund, which aspires by 2020 to manage a portfolio of 100 billion dollars to finance adaptation and mitigation actions around the world. Similarly, many international cooperation organizations and even nations independently have been developing tropical forest preservation projects, through government agencies, as well as non-governmental organizations (NGOs). In this regard, forestry experts Frances Seymour and Jonah Bush point out that the future and longevity of the protection of tropical forests will largely depend on greater investment.

Faced with all this, you may have asked yourself: How can ordinary people contribute to the conservation of tropical forests? Locally, many of our habits or consumption patterns could favorably influence the preservation of tropical forests, for example:
- Print on recycled paper and use products made from this same material.
- Do not buy products from illegal logging.
- Drink coffee from areas where it is produced under shade (1 cup helps to conserve 4m2).
- Reduces the use of disposable products.
- Cancel your subscriptions via postal mail (in the US 100 million trees are cut down each year for this service).
- Stop printing account statements.
- Decrease the purchase of books and lend them.
- Eat beef from places with environmentally friendly practices.
- Share your love for nature.

In order for us to commit ourselves to these actions, it is essential that the general population and decision-makers sensitize ourselves and become aware of the problem caused by the decline of tropical forests. Although environmental education policies should be prioritized in this sense, it is also essential that organized civil society such as the student community, public schools and the different associations, can begin to manage spaces for the socialization of information not only on their agendas. the preservation of tropical forests, but a space to generate changes in attitudes about the environment in the normal development of their activities. From recycling and reducing the use of plastic to spaces that allow the debate on the processes of community titling or zoning in the Amazon.

After reading this last paragraph, we can affirm that, like us, many could consider that there is a greater responsibility to act or manifest themselves in any sense, on the part of those who know a little about the complex concept that the environment is; For this reason, it is almost a duty to be the first to act.

2 According to the Environmental Protection Agency (EPA) of the United States of North America, the emissions updated to 2014 indicate China as the main emitter with 30%, followed by the United States with 15%, at 28 European Union countries with 9%

4 MINAM, 2015: Quantification and Analysis of Deforestation in the Peruvian Amazon in the 2010-2014 Period