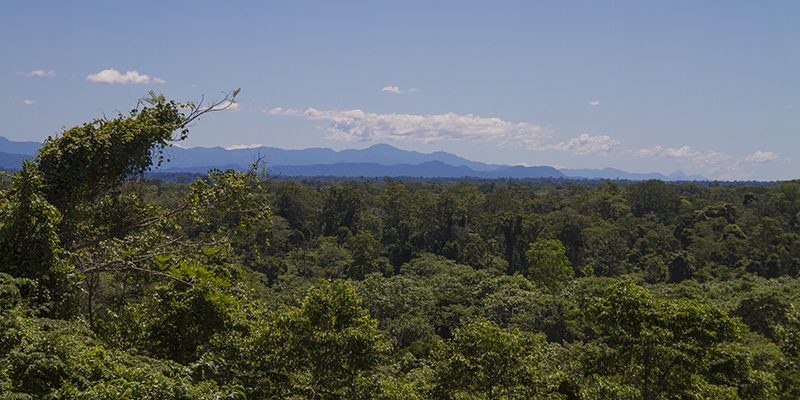 Iquitos. Good news in a difficult situation. Yesterday, March 26, through Ministerial Resolution No. 082-2020-MINAM of the Ministry of the Environment, Module 1 of the Forest Zoning (ZF) of Loreto was approved, a process that determines the potentialities and delimitations for the direct and indirect use of ecosystems in the region.

The approval of this module allows for the recognition of 15,988,472.85 ha of forests as an Ecological Protection and Conservation Zone (ZPCE), of which 8,890,265.23 ha correspond to Protected Natural Areas and 7,098,207.62 ha correspond to Priority Ecosystems for Biodiversity Conservation. The ZPCE category represents 42.57 % of the area of zoning of the department of Loreto and 12 % of the Peruvian territory. 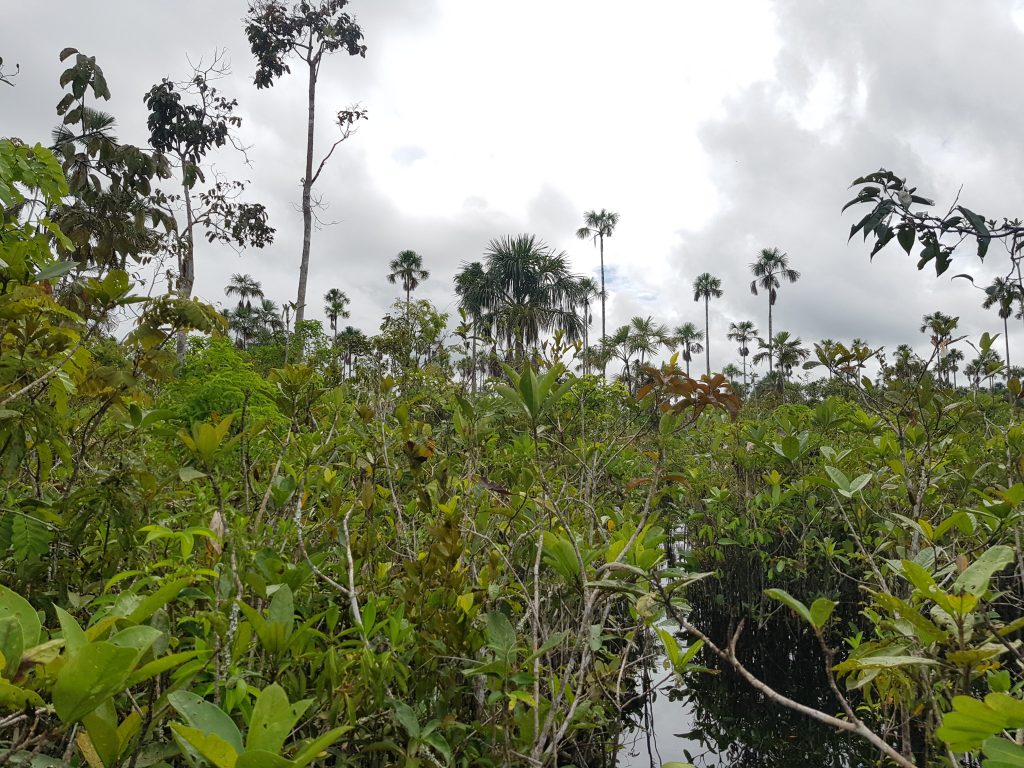 Likewise, having this tool allows unlocking those processes of establishment of pending Regional Conservation Areas in the region, as well as solving the overlap with Permanent Production Forests (BPP), by allowing the identification of those important spaces for conservation and protection.

An important milestone in the process was Regional Ordinance No. 021-2016-GRL-CR published on October 6, 2016, which declares zoning and forest management in the Loreto department of regional interest.

Added to this are various civil society entities such as Amazónicos por la Amazía (AMPA), Law, Environment and Natural Resources (DAR), Common Good Institute (IBC), Nature and Conservation (NCI), Peruvian Society of Environmental Law (SPDA) and the Center for the Development of the Amazonian Indigenous (CEDIA); who have participated in the different moments of the process. 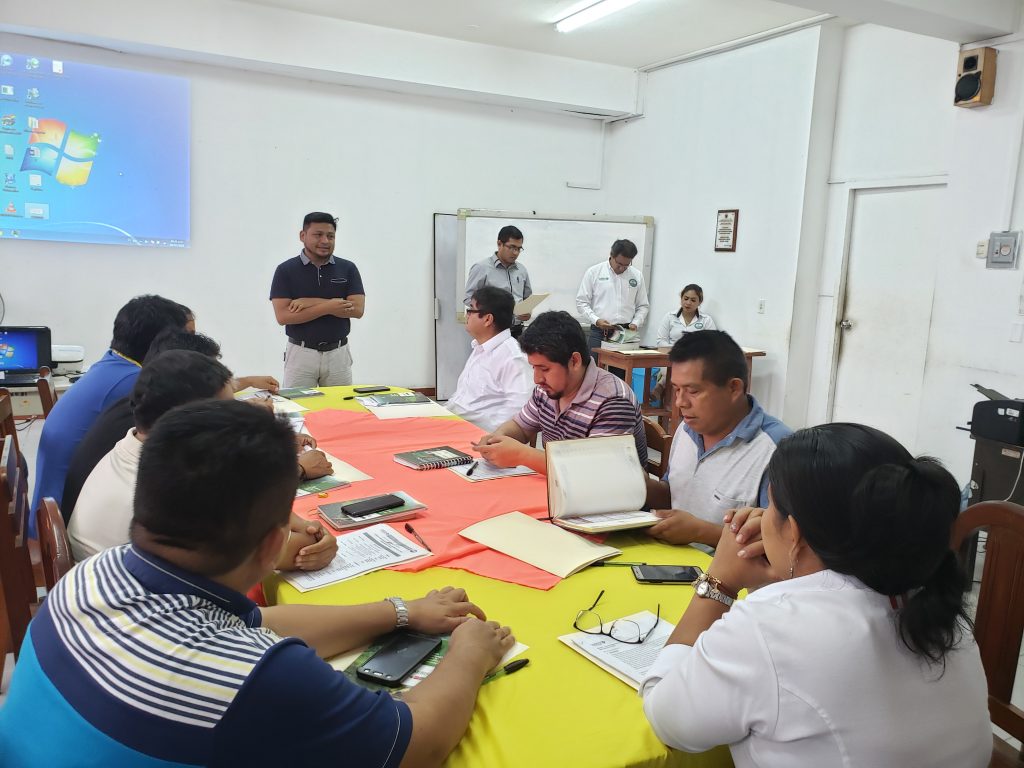 Photo: Meeting of the Technical Committee that supervises the file of Module 1 of Forest Zoning

In addition, it contributed to the socialization of Forest Zoning in the provinces of Ucayali, Requena and Putumayo; articulating with the main indigenous organizations, in order to encourage a participatory process and the suggestions of the main federations of native communities can be collected. 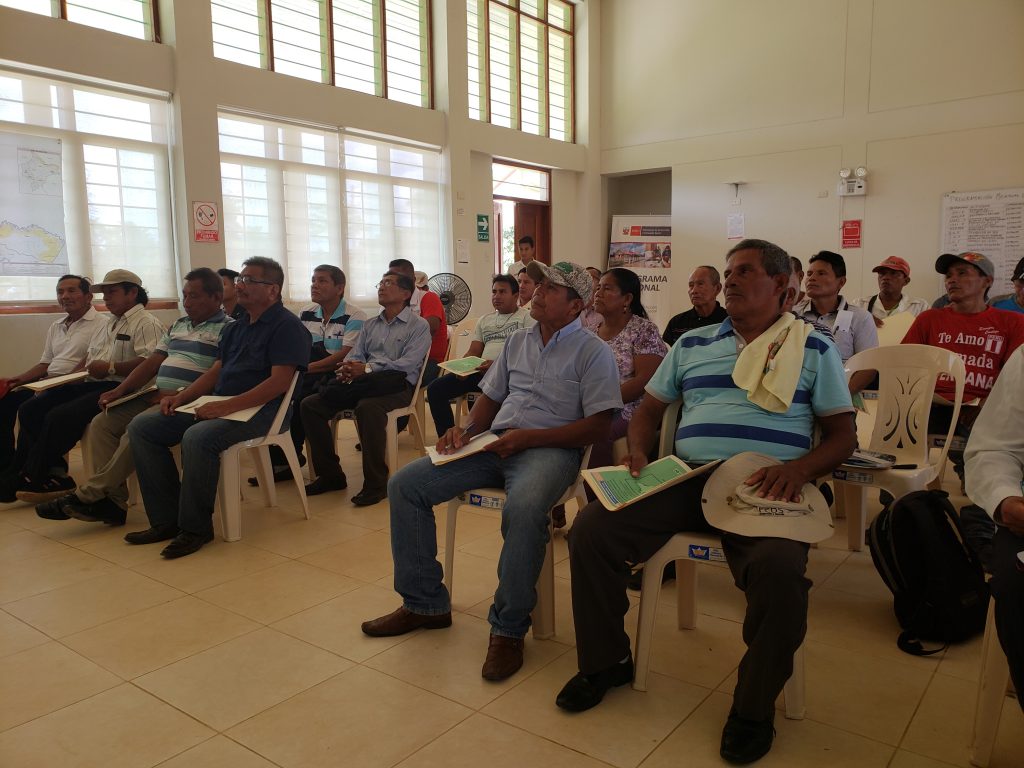 Photo: Informative workshops in the province of Putumayo, Loreto.

As stipulated in the methodological guide for the Loreto region, three (3) of the six (6) stages have been completed: the preparatory, the formulation stage, and the approval stage. Subsequently, the monitoring, follow-up and update will follow.