Loreto. On August 29, the Regional Environmental Commission (CAR) of Loreto approved the Varillales de Loreto Map, an important territorial management instrument that allows knowing precisely the location of fragile and threatened ecosystems in the region. In addition, this will contribute to the land use planning process for the sustainable management and conservation of varillal-type forests.

The varillales or forests on white sand, are a type of ecosystem that presents a diversity of plant species, many of them endemic and threatened. They correspond to a unique plant community due to their physical and biological characteristics, which give rise to unique flora and fauna but highly vulnerable to external activities such as deforestation.

From the economic point of view, the importance of the rods lies in their use for the construction of houses (slabs and beams), as well as tracks and the like, which are a source of income for the inhabitants close to these ecosystems.

About the approval process

The approval of this instrument is the result of an alliance between the Regional Environmental Authority (ARA), as the competent entity to implement environmental policies in Loreto; the Center for the Development of the Amazonian Indigenous (CEDIA), as technical support for the field work of the verification of these ecosystems and the Peruvian Amazon Research Institute (IIAP), as a specialist in the geographic information system.

The construction of the Map of Varillales de Loreto began in 2015, when it was identified that forest concession areas were being promoted in the varillales area, which implied irreversible damage. Thus, bibliographic information produced in recent years was collected, cartographic and satellite data were collected, data was processed and analyzed, and layers of information were generated, which allowed the elaboration of this map. 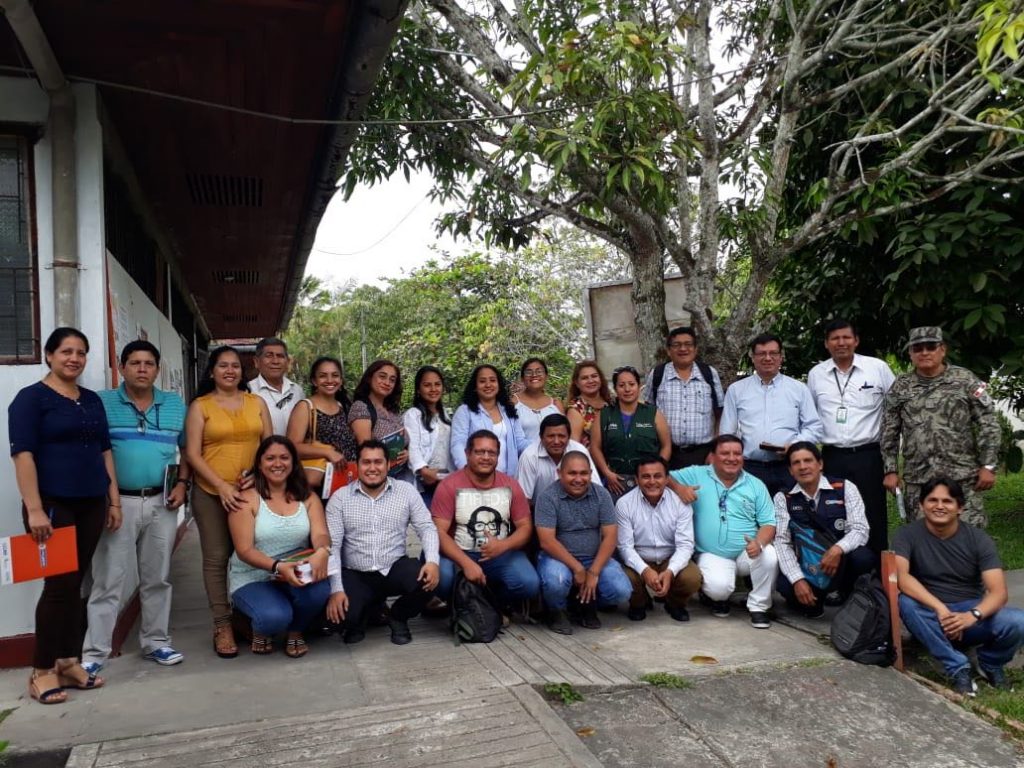 On the conservation of the rods

Of the total of 457,439.69 ha of Varillales in Loreto, only 18,05%, that is, 75,941.36 ha, are conserved in Natural Protected Areas and Conservation Areas. This implies that more than 80% on the surface of the varillales in the region are still without any protection mechanism, which is worrying for an ecosystem as fragile as this one.

Likewise, more than a third of the varillales (184,073.21 ha) are within Permanent Production Forests (BPP), which are those forests in which forest production is worked, which, without proper administration, could have a significant impact negative to this ecosystem. 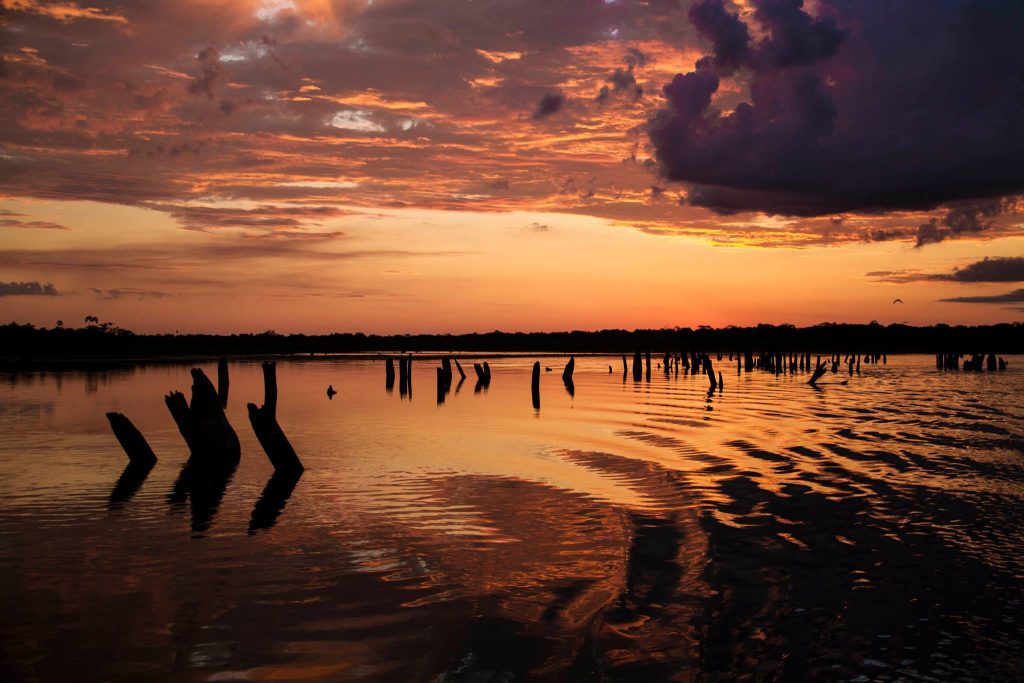