Iquitos. During the morning of today, the second session of the PIACI - LORETO Roundtable was held with great satisfaction, also called the Regional Transectorial Technical Commission for the protection and defense of the rights of Indigenous Peoples in Isolation and Initial Contact (PIACI) , in the auditorium of the Regional Environmental Authority (ARA) of the Regional Government of Loreto, in Iquitos.

In the session, the Regulations and the Work Plan of the PIACI Board were approved by majority. The meeting was attended by representatives of the Regional Government of Loreto, the provincial municipalities of Maynas, Ucayali and Ramón Castilla, the Ministry of Culture (MINCU), indigenous organizations such as the Inter-ethnic Association for the Development of the Peruvian Jungle (AIDESEP), Regional Organization of the Indigenous Peoples of the East (ORPIO), among others. 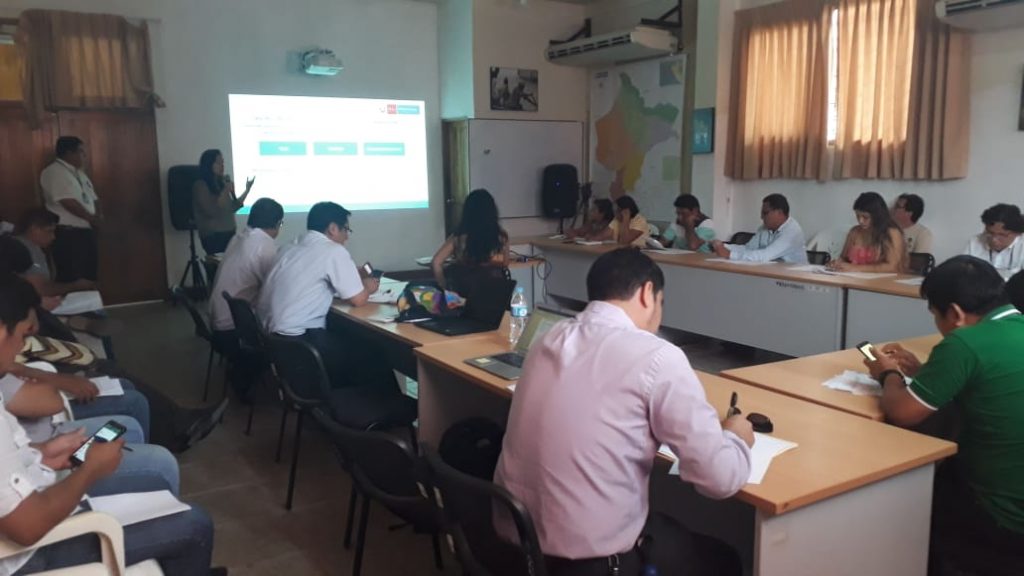 The establishment of the “Mesa PIACI - Loreto” was unanimously approved on April 10 by the Regional Council of Loreto under Regional Ordinance No. 011-2018-GRL-CR, in order to articulate efforts for the protection and defense of PIACI rights; headed by the Regional Government of Loreto, through its General Management and the Management of Indigenous Affairs (GRAI); as well as its different sectors, with the accompaniment and constant advice of the governing body on the subject, the Ministry of Culture. It is worth highlighting the participation and support of the indigenous organizations AIDESEP and ORPIO, who are principally interested in the protection of these peoples in vulnerable situations. 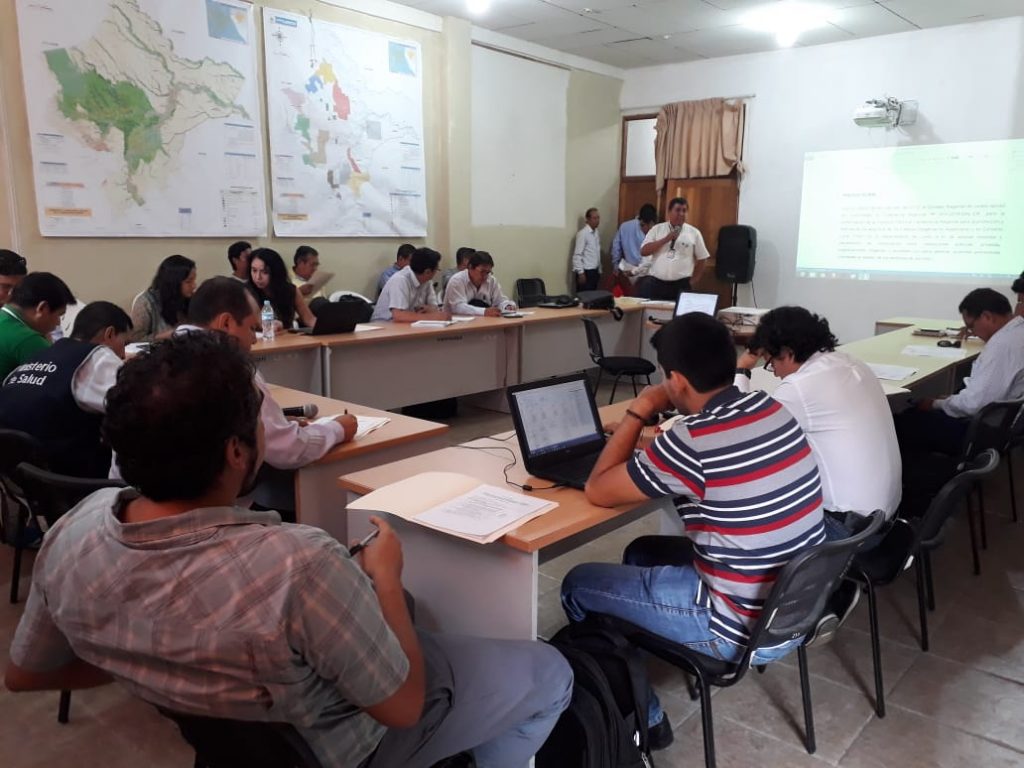 CEDIA by virtue of its commitment to respect and protect the rights of indigenous peoples of the Amazon; and in accordance with the inter-institutional responsibilities assumed with the Regional Management of Indigenous Affairs and the Ministry of Culture, it assumes a role of technical, logistical and financial advisor for the achievement of the objectives of this commission.