Ucayali. The Cinco Unidos Peoples Association developed a series of workshops for the elaboration of its Institutional Strategic Plan (PEI 2018-2023), which were facilitated by Luis Trevejo, CEDIA North Regional Director and the specialists in natural resources, Carmen Ruiz and Melody Linares. This was carried out on August 20 and 21 of this year, in the Nuevo Canchahuaya Native Community, located in the Vargas Guerra district, Ucayali province, Loreto region.

The result of these workshops was the identification of the community diagnosis, that is, the recognition of the current state of the organization considering social, economic, political, cultural aspects, among others. This served as a starting point to later reflect on how they would like to be on a five-year horizon, which they called the communal vision. 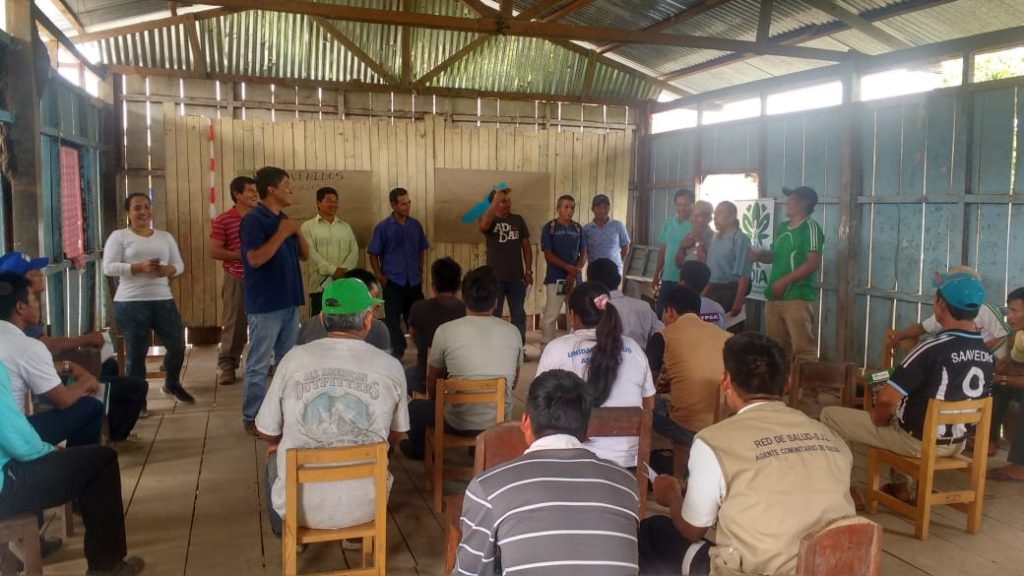 Members of the Board of Directors and associates participated in this process, adding a total of 40 community representatives, belonging to the Nuevo Canchahuaya Native Community and the Nuevo Encanto de Suni Riparian Rural Community, Monte de Los Olivos, Canelos, Alto Perillo and Nuevo Isla Baños.

The preparation of the PEI 2018-2023, represents a milestone within the organizational strengthening, which also contributes to improving their management capacities. The Cinco Unidos Peoples Association was created on August 24, 2008. Today, on its tenth anniversary, it poses new challenges, with a view to improving the quality of life of its associates. 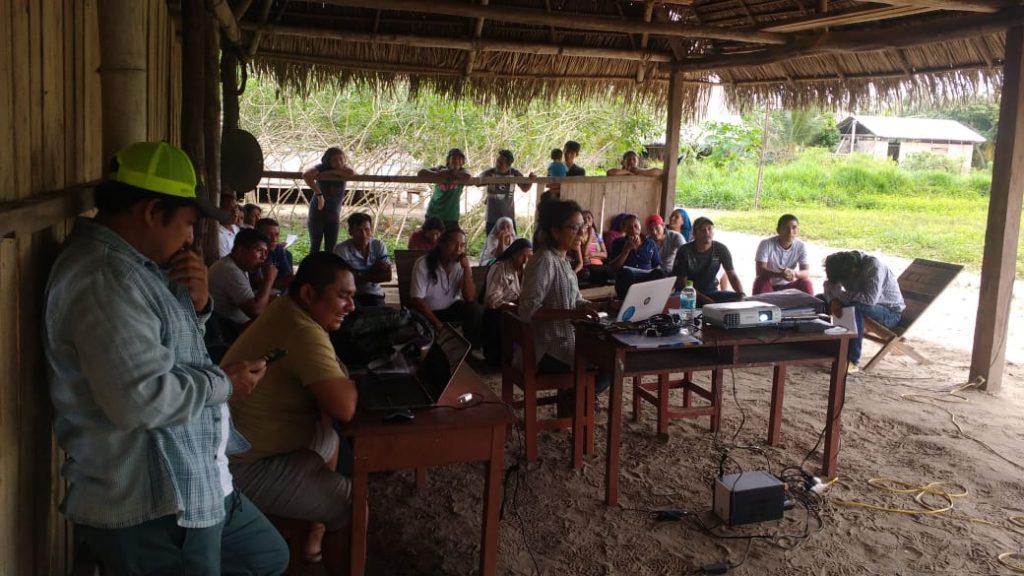 Another relevant aspect that they worked on was the analysis of institutions, this will allow them to recognize the organizations with which they must relate and work, in order to achieve the objectives set out in the plan. They also developed an Annual Operating Plan (POA), which begins in September of this year and ends in August 2019.

Of the POA, they prioritized twelve activities, of which the expansion of the communal territory of Nueva Isla Baños and Nuevo Encanto de Suni stands out. In addition, they considered training actions related to the elaboration of communal statutes that will be directed to the directors. 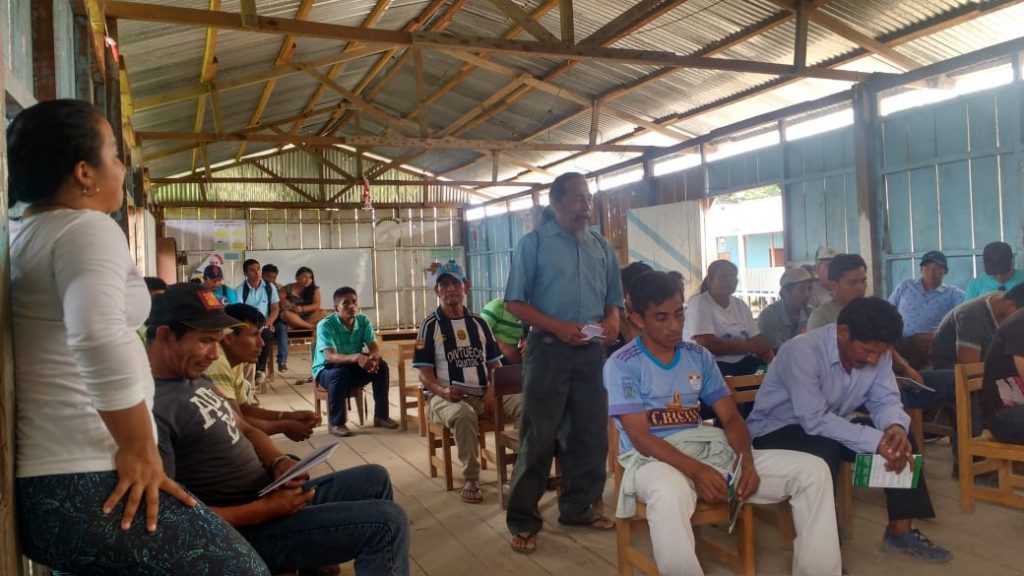 It should be noted that the Cinco Unidos Peoples Association was part of the group of organizations that supported the constitution of the Sierra del Divisor National Park, with whom they adjoin in its Northeast part. The constitution of Sierra del Divisor as a National Park meant the conservation of 1,354,485.10 ha of forest and the protection of at least three indigenous peoples in voluntary isolation.