Contamana. As a result of a coordination and work meeting, regional, provincial and district authorities of Loreto renewed their total commitment and support to the Asociación de Pueblos 5 Unidos who have promoted the proposal for the establishment of the Aguas Calientes Maquía Regional Conservation Area, located between the provinces of Ucayali and Requena.

The ACR proposal is located between the districts of Alfredo Vargas Guerra and Contamana in the province of Ucayali, and in the district of Maquía in the province of Requena, in Loreto. It stands out mainly for the presence of hot springs and a unique landscape beauty that is home to a large number of wild fauna and flora. The proposed area would allow the protection of endangered species such as the red huapo monkey, the maquisapa, the river otter and the charapa turtle. 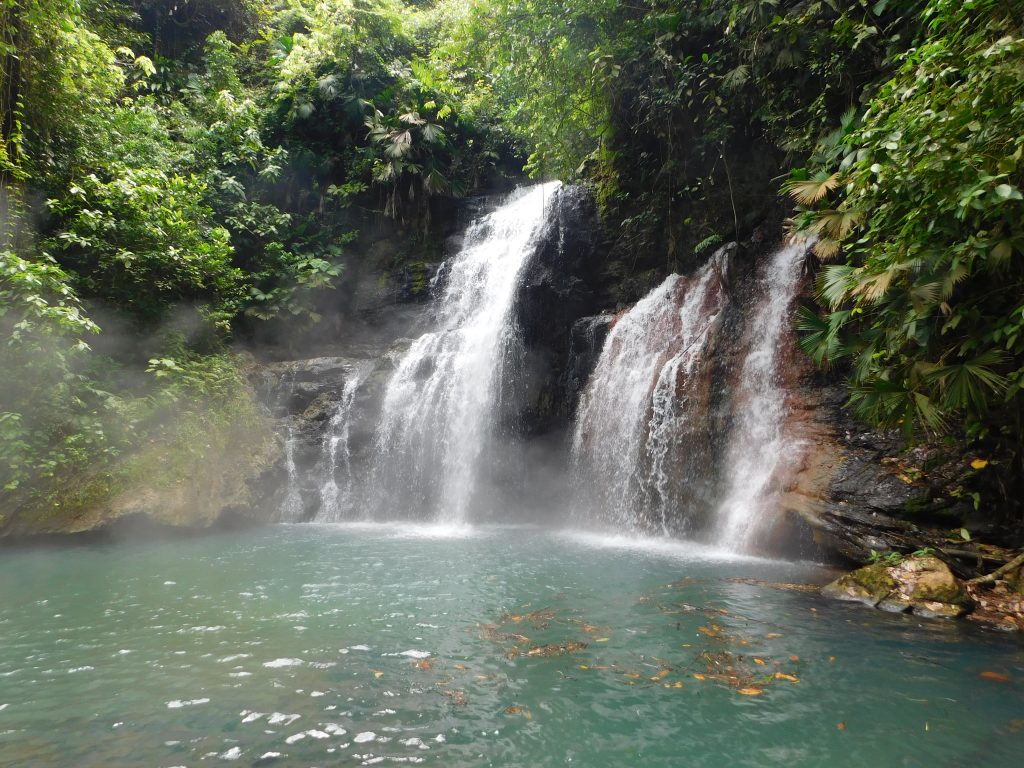 The proposed area also presents plant associations or forest types that are well defined from the highest parts in the humid forest of low mountains to steep and very steep slopes that make it unique. The Association of Cinco Unidos Peoples, made up of five peasant communities (Alto Perillo, Canelos, Encanto de Suni, Isla Baños and Monte de los Olivos) and a native (Nuevo Canchahuaya) was the one who requested the Regional Government of Loreto to establish this ACR due to the biological and ecosystemic relevance of the area.