Loreto. The process of preparing the Master Plan for the Airo Pai Communal Reserve is already reaching its final steps.

The National Service of Protected Natural Areas (SERNANP), with the support of the Center for the Development of the Amazonian Indigenous (CEDIA), has been leading the elaboration of said instrument in a participatory way with the communities adjacent to the communal reserve or that carry out some type of use of the natural resources of the area.

For the second stage of the Master Plan preparation process, workshops were held from September 22 to 24 in the Bellavista community with the Putumayo basin communities. On the other hand, for the communities of the Napo basin and tributaries, the activity was carried out from October 1 to 3 at the Tambo facilities in the Cabo Pantoja town center. Among the attendees were representatives of the Secoya and Kichwa ethnic groups. 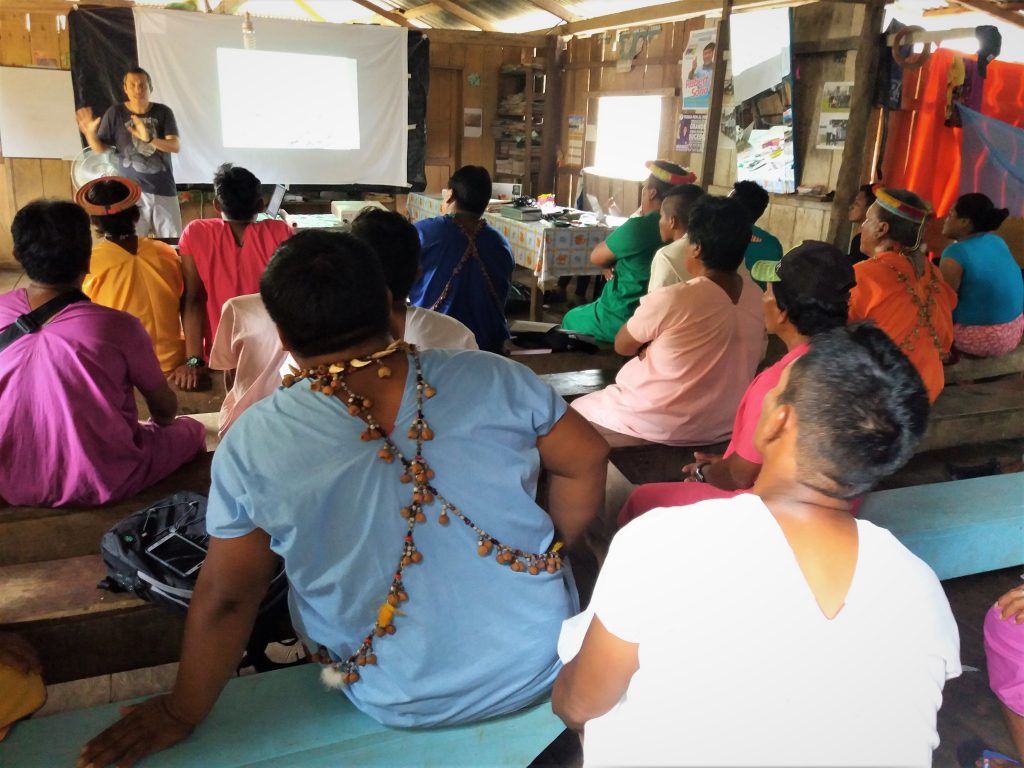 In these workshops, the strategies and commitments of the Master Plan were designed through the validation of the conceptual model. In addition, the zoning of the communal reserve and buffer zones was explained. Also, as an introduction, an induction was held to review the instruments and terms to be used.

As a next step, all the information developed during the workshops will be systematized and integrated to proceed with a validation process by the communities.