Loreto. The workshop for the preparation and approval of the Statute of the ECA Ñukanchipa Sumak Sacha (Our Beautiful Forest) of the Huimeki Communal Reserve was held on November 30 and December 1 of the present, in the town of Soplín Vargas, district of Teniente Manuel Clavero , Maynas province, Loreto region. 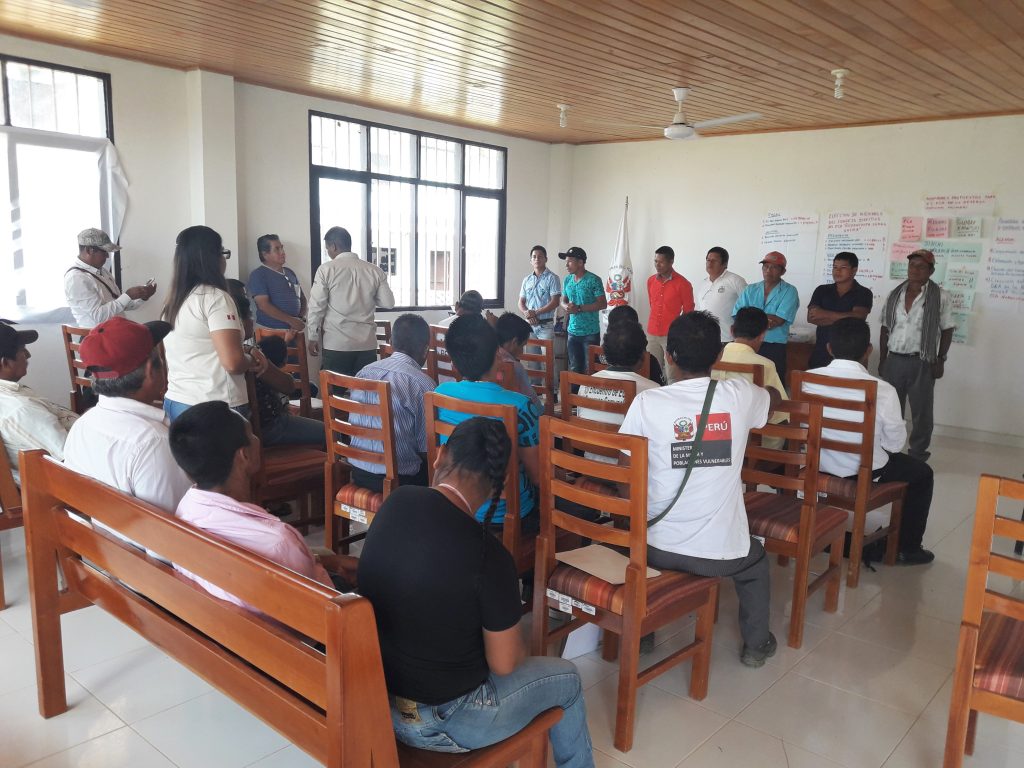 The activity was directed by the Coordination Committee, formed for this purpose and was headed by Braulio Coquinche Noteno in his capacity as president. In addition, they had the support of specialists from the National Service of Natural Areas Protected by the State - SERNANP and the Center for the Development of the Amazonian Indigenous - CEDIA.

The approval of the Statute is an advance for the management of the ECA that allows to better organize the administration of the area. The recently elected Board of Directors will serve for a period of three years.