Requena. The Management Committee of the Matsés National Reserve elected the new members that will make up the Executive Commission of the natural area for the period 2019-2021. The event was held during the General Assembly, on October 30, 2019, at the facilities of the “San Francisco de Asís” Assembly Hall of the Provincial Municipality of Requena in Loreto.

Along with this, the Work Plan for this new period was built in a dynamic and participatory manner, which includes activities that seek to strengthen the participatory management of the area, for the benefit of local populations. 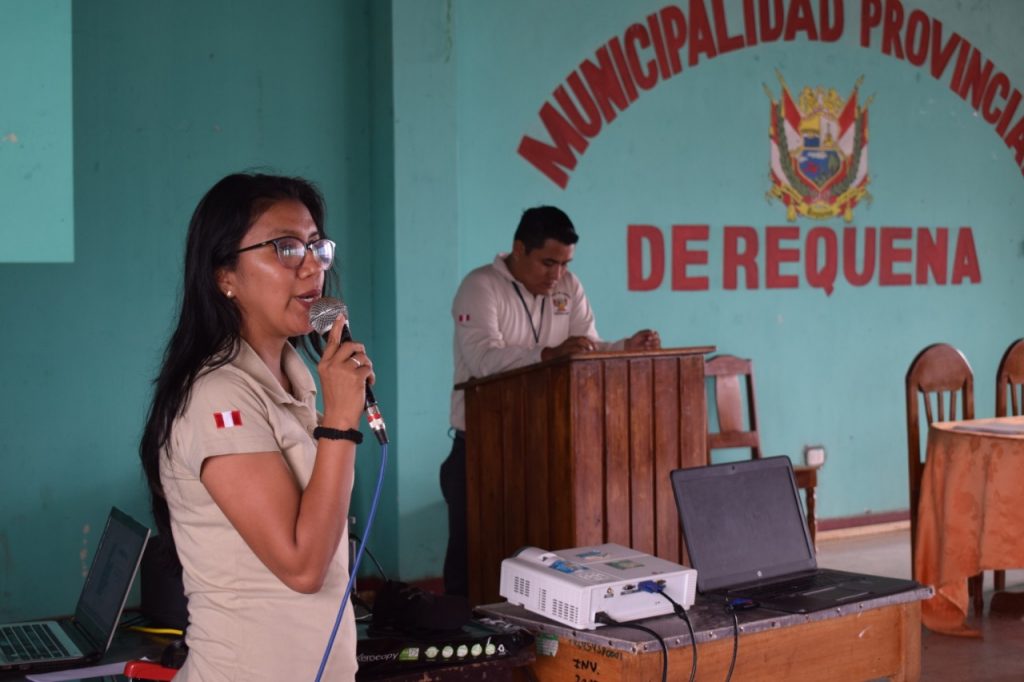 Photo. CEDIA. SERNANP in presentation on the operation of the Management Committee.

Twenty-six representatives from public institutions, non-governmental organizations (NGOs), native and peasant communities participated in the Assembly. During the meeting, the Center for the Development of the Amazonian Indigenous (CEDIA) presented results related to the strengthening of capacities for sustainable artisanal fishing, which it considers to be consumer and ornamental.

An important fact was that 142 fishermen from ten native communities of the Blanco, Tapiche and Bajo Ucayali basins, are already formal and have fishing permits issued by the Regional Production Directorate (DIREPRO). Likewise, information was shared about the “Census and 2019 harvest quota proposal for Osteoglossum bicirrhosum“ Arahuana ”for the Association of Artisanal Fishermen (APA) Wicungo in Loreto. 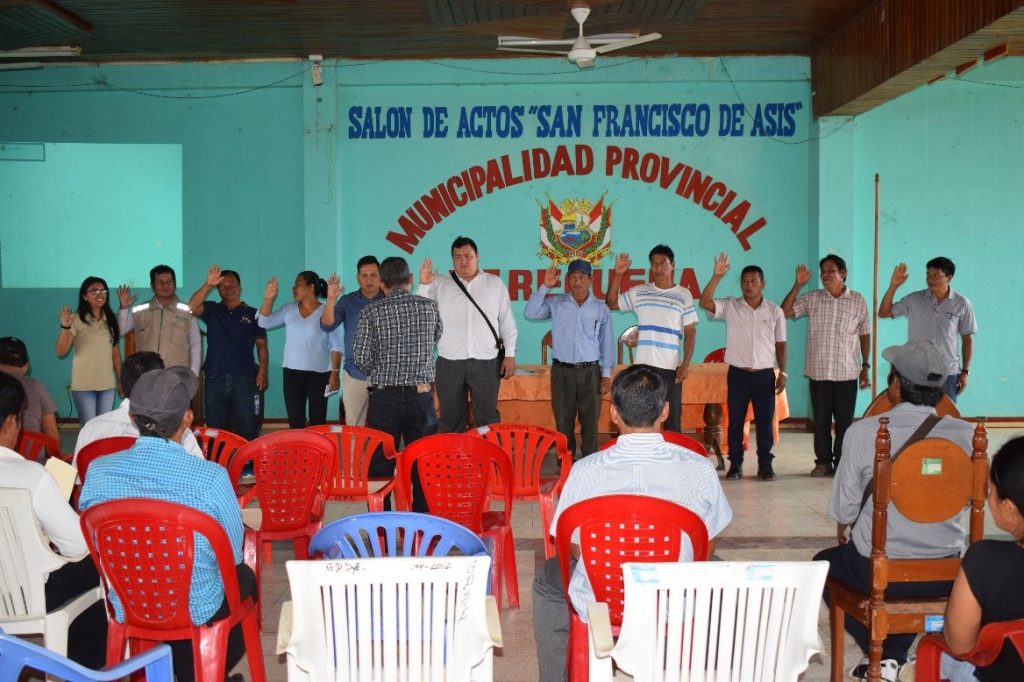 Photo: CEDIA. Swearing in of the New Executive Committee of the RN Matsés Management Committee, period 2019-2021

It should be noted that the Matsés National Reserve (RNM), in addition to the strengthening activities that it has been carrying out, also prepares its application to the Green List of the Global Program of Protected Areas of the International Union for the Conservation of Nature (IUCN), recognition that It is awarded to protected areas that meet the highest conservation standards in the world. This distinction would allow it to have greater political support, tourism promotion, motivation to the managers of the area and, finally, make it visible to facilitate its financial sustainability. 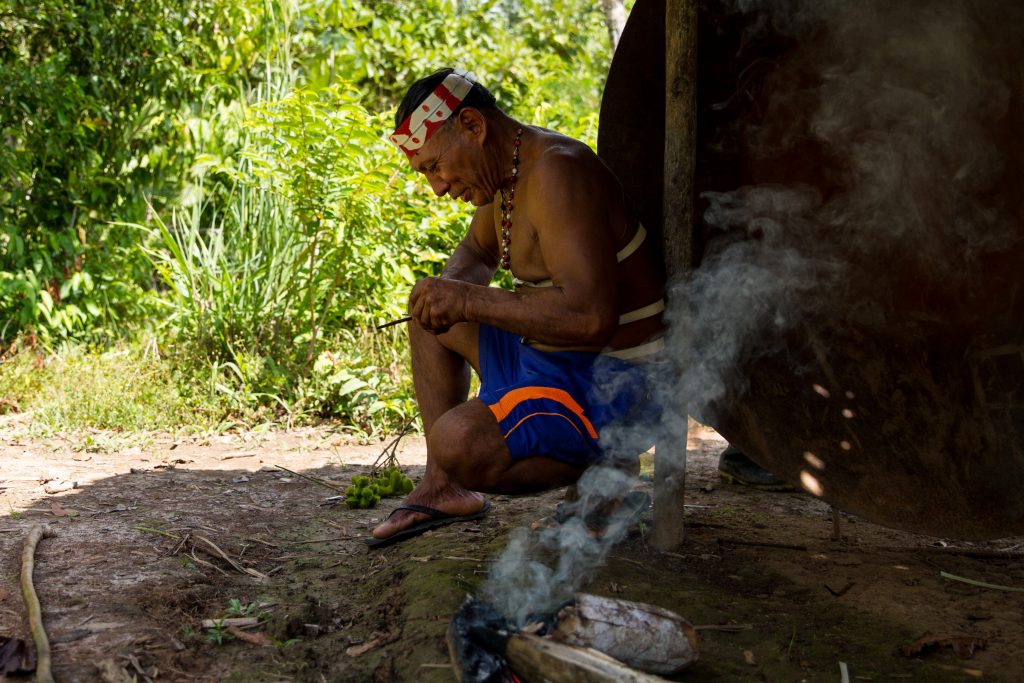