Cusco. The movie was released today Lila's book (Osankevantite Irira, in matsigenka) in the native community Timpia as part of the celebrations for their festivity. This dubbing was carried out at the initiative of the Decentralized Directorate of Culture (DDC) of Cusco with the aim of strengthening indigenous languages and cultural diversity. The participation and support of the native Timpia community, the Machiguenga Council of the Urubamba River (Comaru), and the municipalities of Megantoni, La Convencion and Quillabamba were involved in carrying it out.

The animated feature film, of Colombian origin, was initially produced in Spanish. The dubbing, adaptation and recording workshops to the Matsigenka language were carried out in coordination with the Fray Martín Masegosa School and the artisan women of the native community of Timpia ETO TSIRERI with the facilitation of the TAFA collective - Taller Ambulante de Formación Audiovisual, in our country . 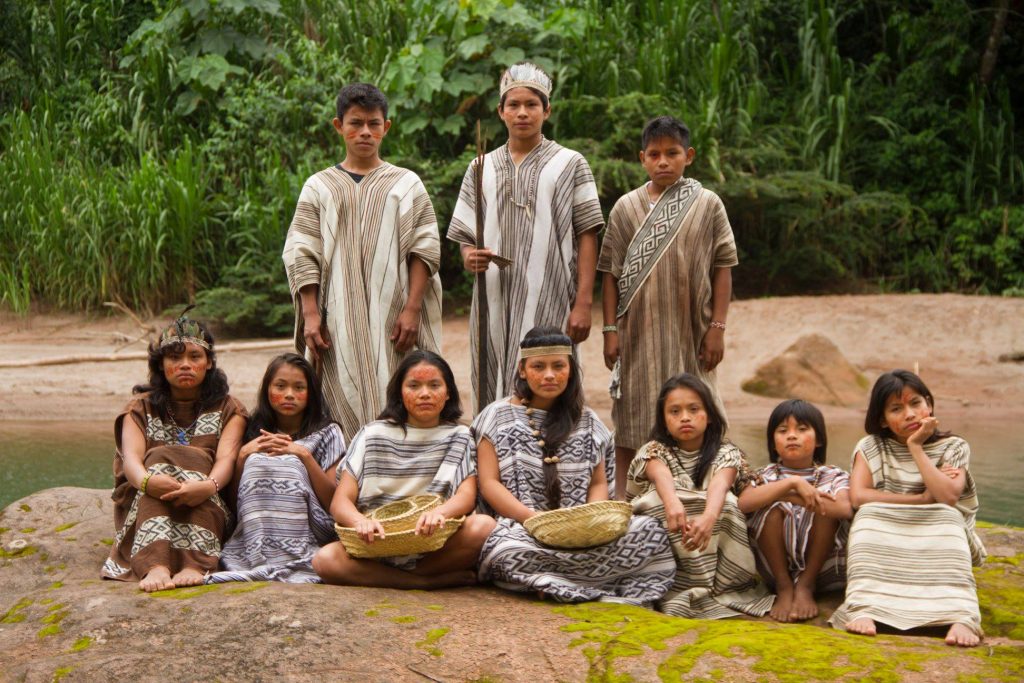 Cast of voices for dubbing to the matsigenka.

The film will also be screened on Sunday the 26th at the Quillabamba municipal theater and on Tuesday the 28th in the city of Cusco. We celebrate this exchange and sharing of languages and knowledge in favor of the strengthening and recognition of our native languages.

Check out the trailer for the film here:

The Book of Lila. Film written and directed by Marcela Rincón and produced by Maritza Rincón. 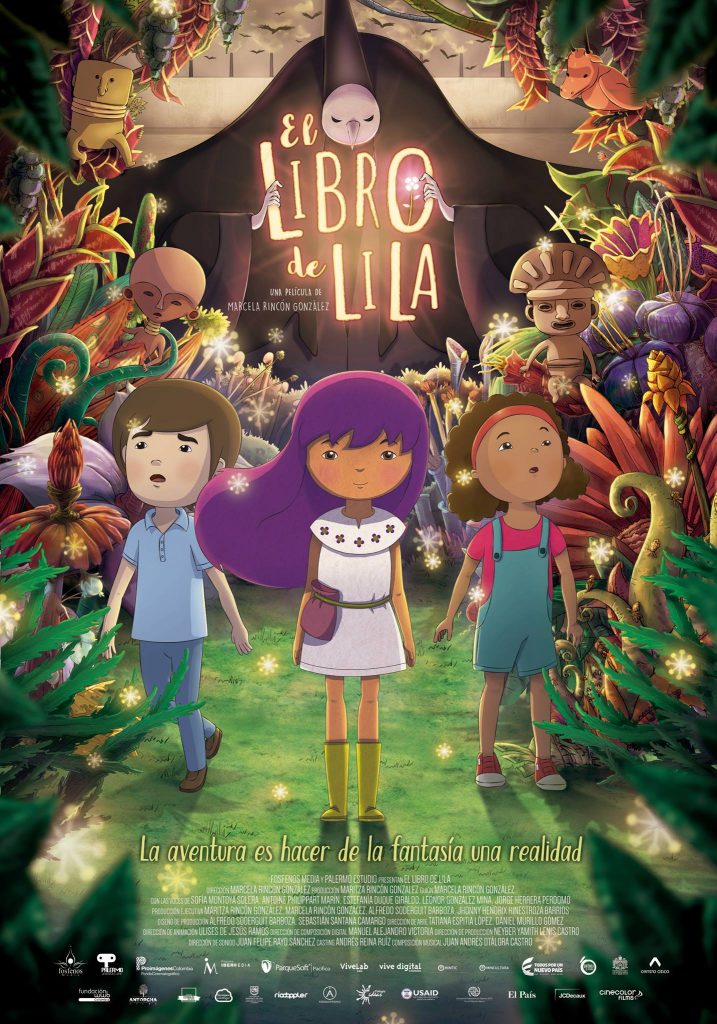