Requena. Roberto Tafur, president of the FECORITAYB (Federation of Communities of the Tapiche and Blanco Rivers) alerted on March 22, through a pronouncement from the federation that the communities of Bellavista, Limón Cocha, Nuestra Señora de Fátima, Wicungo, Yarina Frontera, Topal and Monte Alegre; San Antonio de Fortaleza and Nuevo Pacasmayo; located in the district of Alto Tapiche, in the province of Requena, Loreto; They were in emergency due to the overflow of the Tapiche River. This natural disaster would have affected more than 200 families, damaging their homes, sidewalks, public lighting and access to the communities, in addition to the loss of their farms and domestic animals that are their main food source. 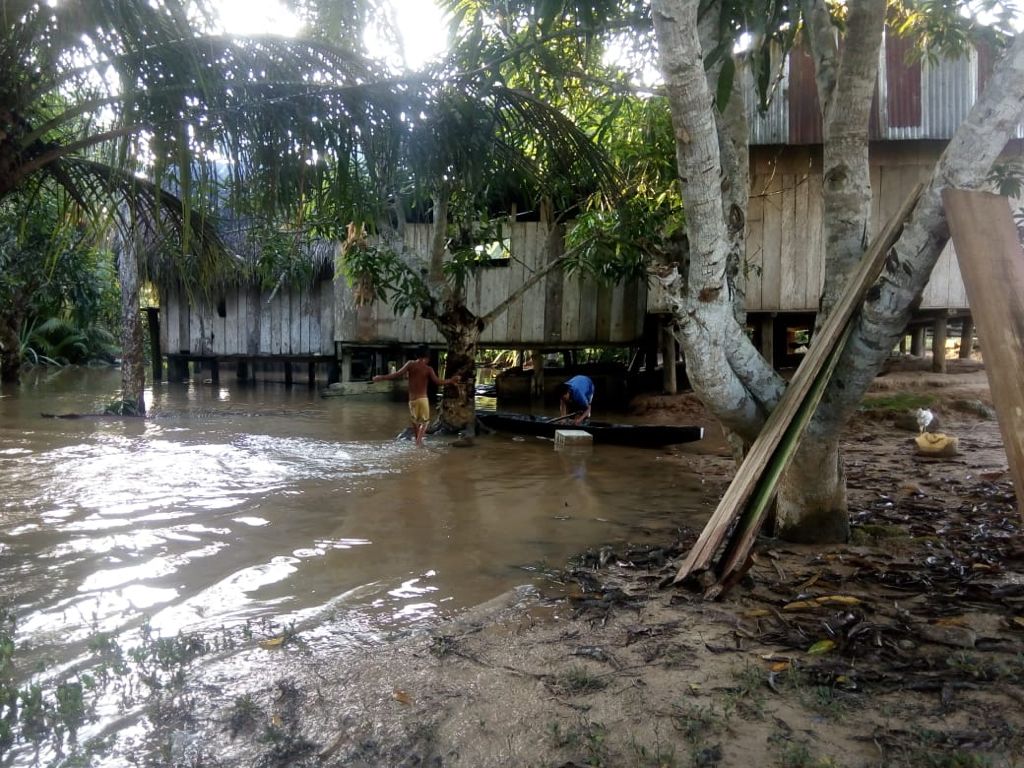 In response to this situation, representatives of the different sectors and the authorities of the province of Requena, met on Friday 26 of this year to establish the priorities of care for the affected communities. The need for medicines and medical personnel was also reported for the Santa Elena, Bellavista and Fátima health posts.

In addition, a technical team from the Requena Agrarian Agency was appointed to carry out damage assessments to the communities' crops. In turn, a multisectoral team will enter the area to determine and analyze the damage caused and the pending needs. 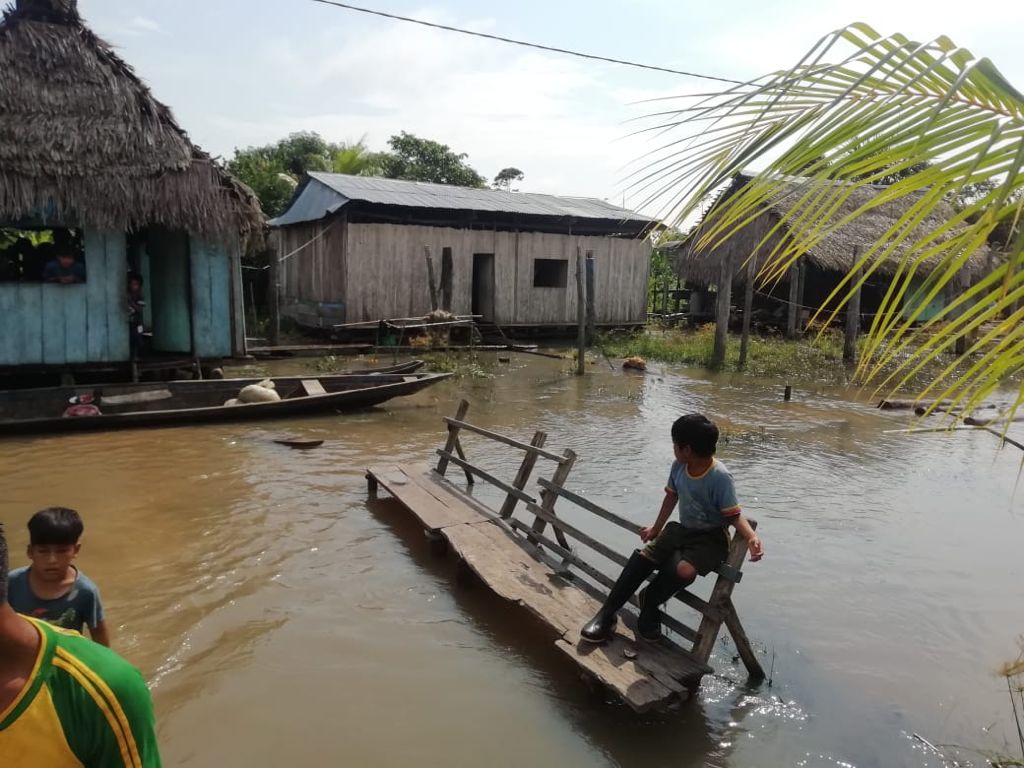 For its part, the FECORITAYB is receiving donations of food and medicine that will be destined for all the families of the communities of the basin affected by the flood. If you want to support this initiative and have more information, you can enter this link and communicate with the president of the federation, Roberto Tafur.