Iquitos. The Regional Strategic Tourism Plan (PERTUR) of Loreto promoted by the Ministry of Foreign Trade and Tourism (MINCETUR) in coordination with the Regional Directorate of Foreign Trade, Tourism and Crafts (DIRCETURA) was socialized yesterday before private companies, organizations and State institutions such as final document, which will serve as a guide for the development and management of tourism in the Loreto region.

The presentation was in charge of Arq. Luis Alfredo Venero La Torre, consultant PERTUR Loreto in the auditorium of the DIRCETURA. Representatives from the different directorates of the Regional Government of Loreto (GOREL), the Regional Environmental Authority (ARA) Loreto, organizations such as the Center for the Development of the Amazonian Indigenous (CEDIA), study houses such as the National University of the Amazon were present. Peruana (UNAP) and tour operators, hotel service companies, among others interested in the subject. 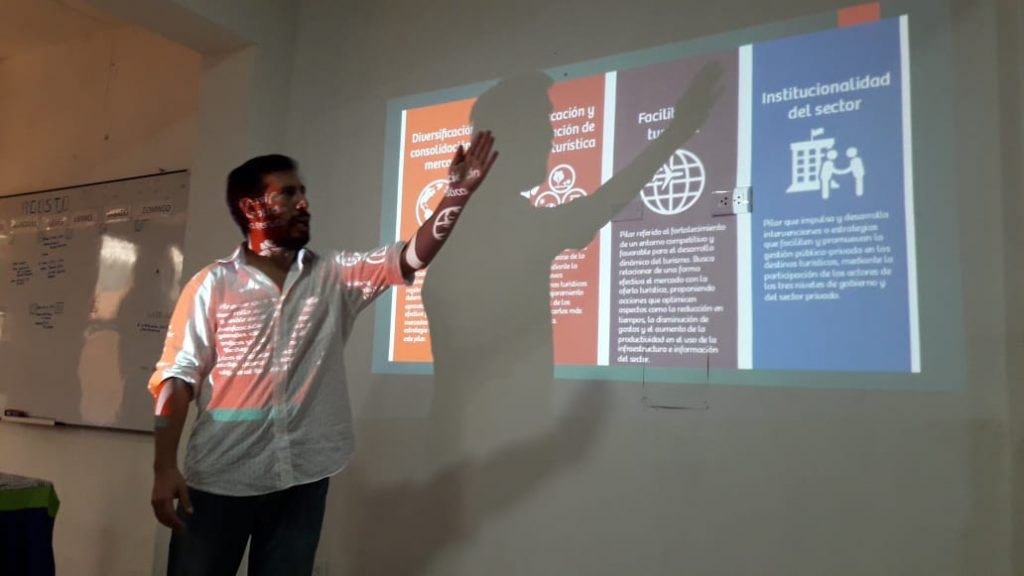 PERTUR has been formulated through a coordinated and participatory process with the different actors from the public and private sector linked to regional tourism activity. Among the results presented was the vision of the region that proposes that Loreto be «recognized as the best sustainable, competitive, quality and safe tourist destination; with an offer linked to biodiversity and culture, as a tool for economic and social development ”.

The preparation of PERTUR has been promoted by MINCETUR in different regions of the country, it has a methodology established in the “Guide for the preparation of the Regional Strategic Tourism Plan - PERTUR, approved by Ministerial Resolution No. 288-2018-MINCETUR.