OARA: "We are enriching the capacities of all bosses to be able to strengthen our autonomy" - CEDIA

Convention. "We are enriching the capacities of all the chiefs to be able to strengthen our autonomy, self-government and leadership," says Virgilio Pizarro, president of the Organization Asháninka y Machiguenga del Río Apurímac (OARA), which defends the interests of 29 native communities located in the An area called VRA, participated during the last two weeks in important workshops to strengthen its organization and propose actions to achieve the comprehensive sustainable development that it longs for.

One of OARA's main concerns is the security of their territories, as well as the full exercise of their rights “governments enact laws or regulations that do not benefit us as indigenous peoples and limit our territoriality. We want to resume so that the governments of the day understand us, that they know who we are, […] our grandparents did not know their defense and the rules on how to face their claims in physical-legal sanitation, that is why we as an organization are trying to learn about this, ”Pizarro affirms decisively.

The Multicommunal Workshop that was held from September 10 to 12, in the Marontoari Native Community focused on this and on the implementation of the OARA Strategic Plan 2017-2026. For three days, members of six communities (Capirushiato, Marontoari, Monkirenshi, Shimashirinkani, Sampantuari and Sankirosi) located in the provinces of La Convencion (Cusco) and Río Tambo (Junín) sought to improve and strengthen the functioning of the indigenous organization. 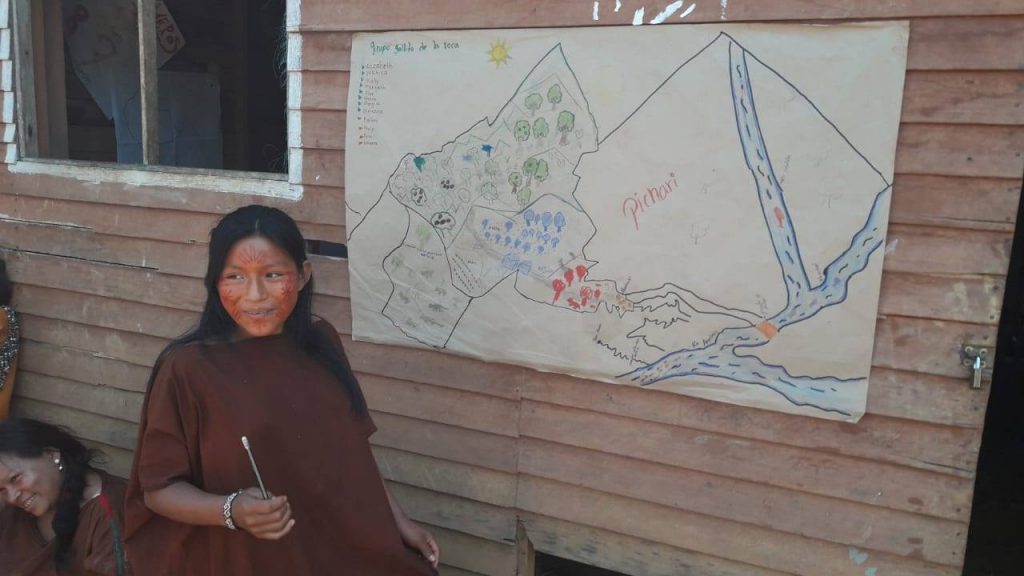 The communal authority recognizes the need to establish links with other organizations in order to achieve its organizational objectives, for Pizarro having information is crucial to move forward “we have to look for strategic alliances to be able to direct the native communities and their leaders and thus, prepare ourselves , we will have the certainty that later nobody is going to take away our territory ”, he emphasizes.

Life Plans are another management instrument that helps them achieve their objectives. Each of the six aforementioned communities will have one. These are made with and for the community, that means that they express their ideas and actions in the future, to elaborate it, participation and consensus are necessary.

This instrument also facilitates public and / or private investment, since they can be included in the development plans and programs of the different levels of government. The utility is multiple, "to be able to improve ourselves, to be able to work, to be able to see the needs of our community, see what we can work on," says Jhonatan Barbosa, head of the Monkirenshi community, referring to the importance of this instrument. 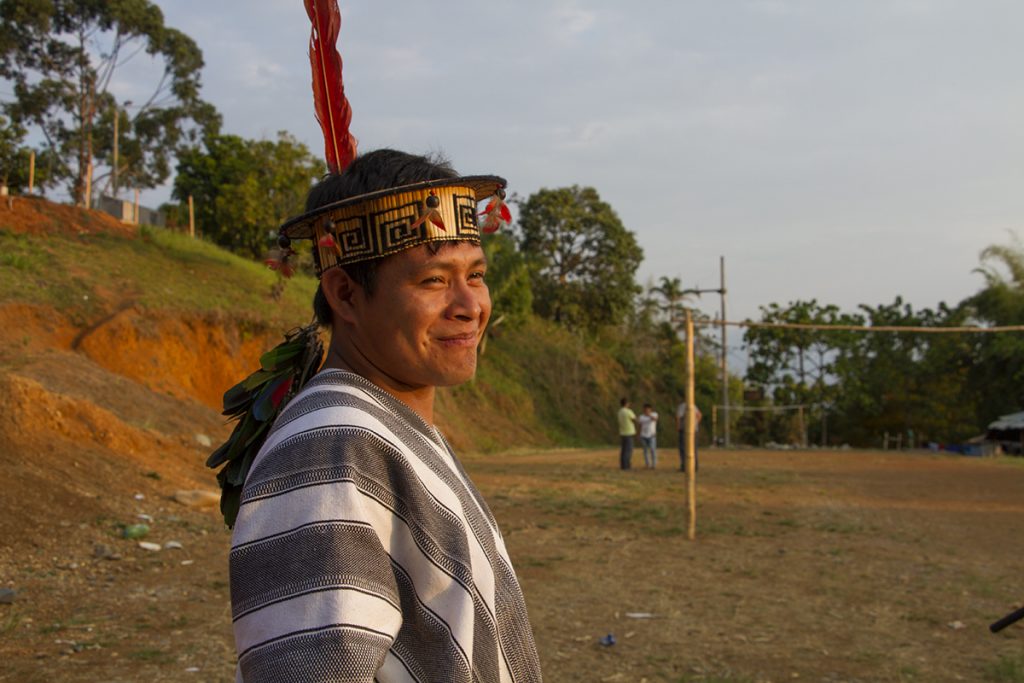 The decentralized workshops aimed at preparing the life plans of these communities began on Saturday the 14th and ended on Sunday the 22nd of September.

All these activities carried out were accompanied and facilitated by the Center for the Development of the Amazonian Indigenous (CEDIA), within the framework of the project “Strengthening the capacities of the Organization Asháninka Machiguenga of the Apurímac River (Peru) for the implementation of its Strategic Plan 2017 -2026 ”also called FOCAMARA, financed by Nouvelle Planète. 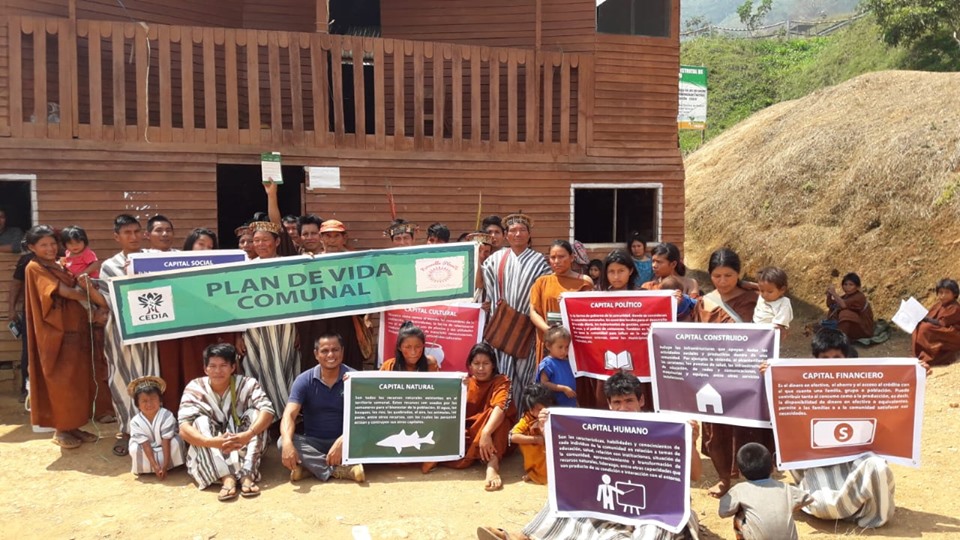 The project that seeks the consolidation of the good living of the Amazonian indigenous populations through territorial sanitation, institutional strengthening, communal management of forests and food sovereignty of the native communities of the Apurímac River (Peru) and that works on physical-legal sanitation, the strengthening of the OARA, community forest management so that native communities have managed and registered forest plantations, food sovereignty and the consolidation of experiences so that lessons learned and good practices are disseminated and replicated, is the framework of action to continue carrying out actions that improve and strengthen the indigenous communities in the VRA.