Lime. For four days, Lima hosted the III Congress of Protected Areas of Latin America and the Caribbean (CAPLAC), at the closing of the event the Declaration of Lima was obtained, a manifesto that affirms the commitment to accelerate efforts for the recognition and integration of other effective conservation measures and key areas for biodiversity, in order to achieve healthy, sustainable and well-connected territories.

The event that brought together nearly 3,000 participants among government authorities, multilateral organizations, leaders of local, traditional and indigenous communities, as well as representatives of the private sector from 50 countries in the region also seeks to share their debates and conclusions at the events. International Union for Conservation of Nature (IUCN), global authority on the state of nature and natural resources, as well as the measures necessary to protect them. 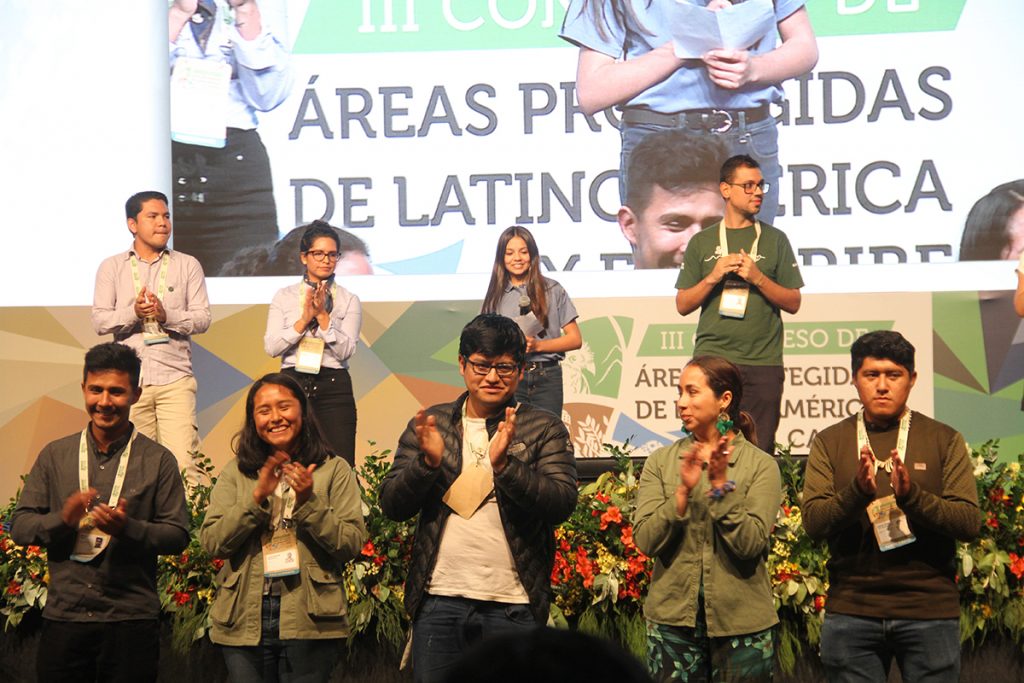 The closing of the CAPLAC was attended by the President of the Council of Ministers, Vicente Zevallos and the Minister of the Environment, Fabiola Muñoz, the former Minister Lucía Ruíz, the head of the National Service of Natural Areas Protected by the State (SERNANP), Pedro Gamboa and other important authorities who concluded the congress with the reading of the Declaration of Lima. 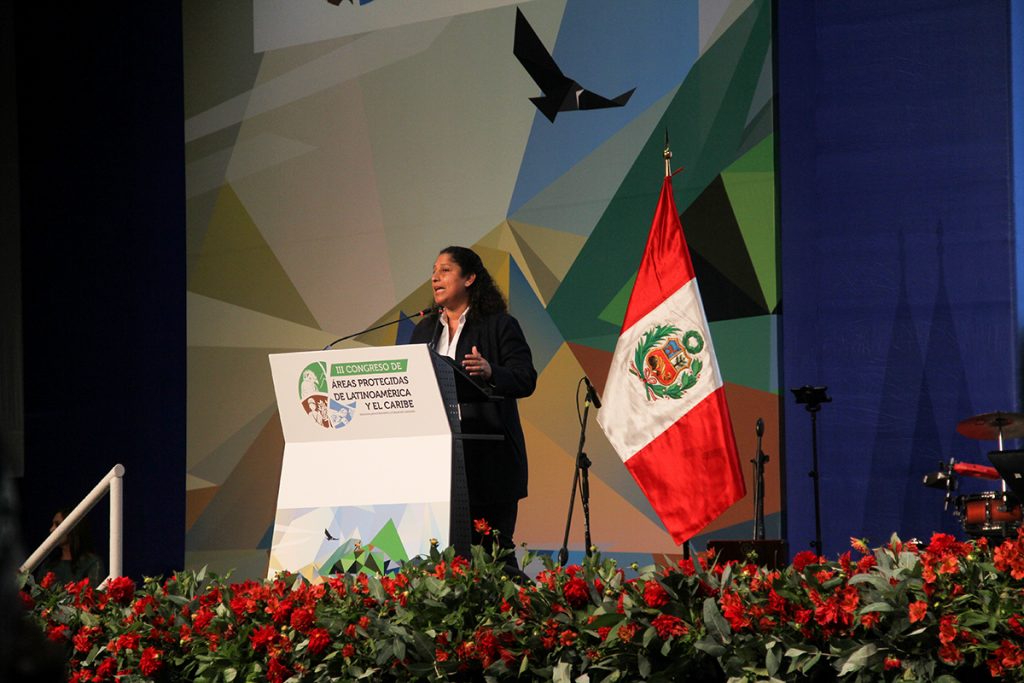 From inspiration to action

"The next decade is crucial, it is the last opportunity that humanity has to stop the irreversible change of this model of production, consumption and expansion," emphasized the participants in the Declaration of Lima. This manifesto also emphasized the need to guarantee respect for the rights of local communities and indigenous peoples and the recognition of the contribution of multiple groups.

As well as recognizing the value of indigenous peoples and local communities, for the preservation and rational use of nature and the ways of life and cultural traditions, whose traditional knowledge is being incorporated into the planning and management of protected areas. 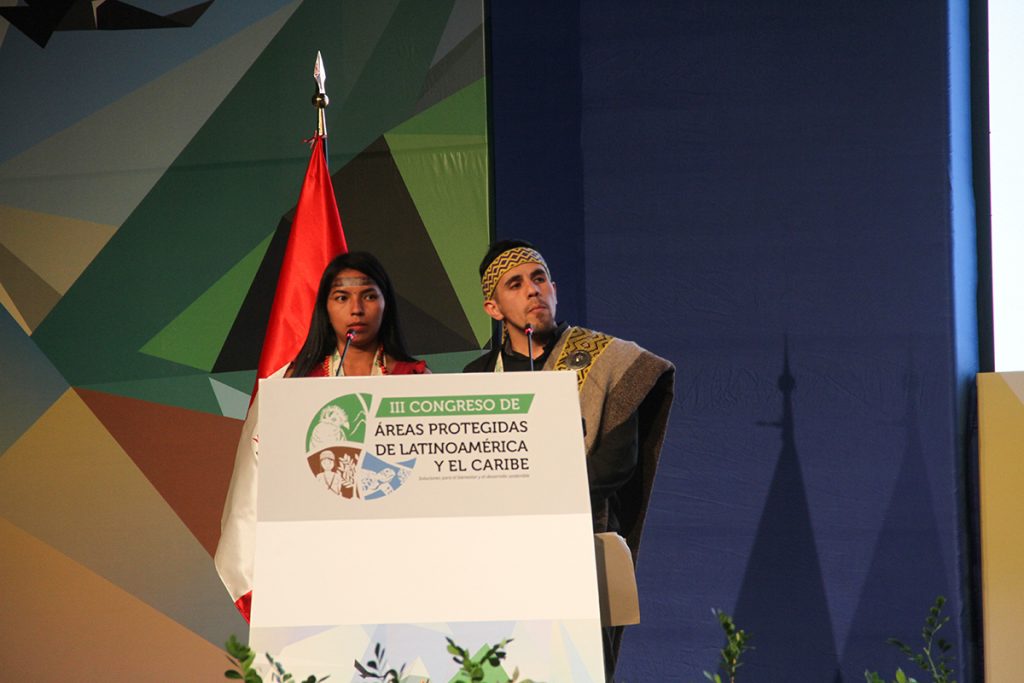 Day of the Protected Areas of Latin America and the Caribbean

Within the framework of the congress, it was also declared that every October 17 is the "Day of the Protected Areas of Latin America and the Caribbean", to position and highlight the importance of protected areas for well-being and sustainable development 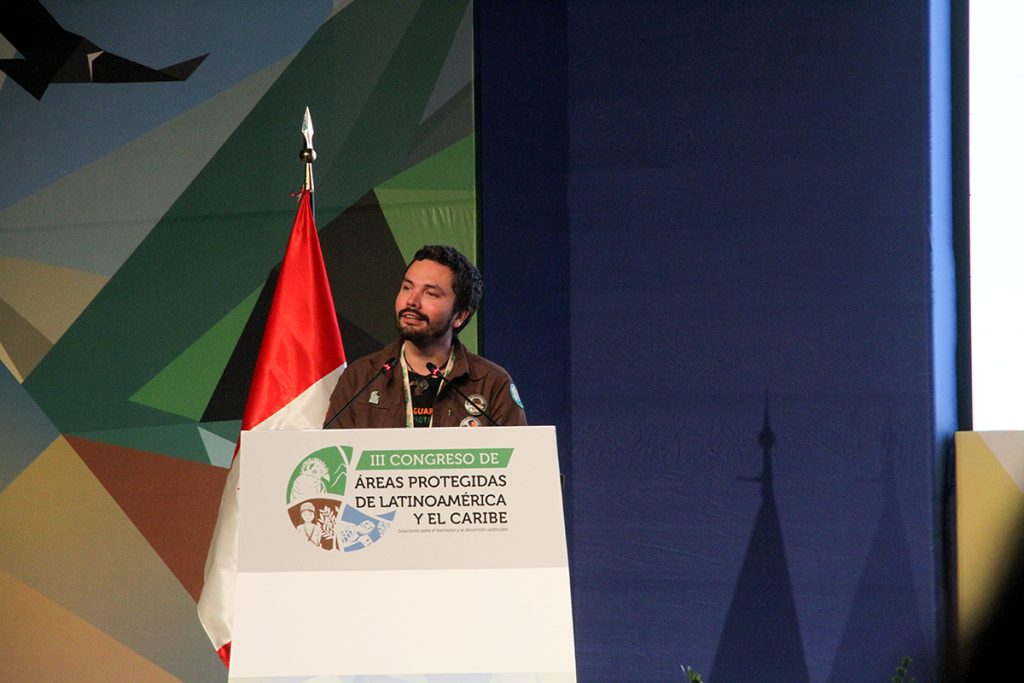 The Pirijakiri, winning dish of the Amazon Gastronomy Contest in Cusco