Ucayali. After a long process, the recognition was finally granted to the first Guapries River Peasant Community of the Alto Callería River, in Ucayali. This is the first community of riverside residents to be recognized in the region; and, represents the beginning of a process to clean up the property of the territories occupied by the old riverside hamlets of the lower Amazon, whose relationship with the forest is similar to that of the native communities.

The official delivery took place on December 4 at the Ucayali Regional Sectorial Directorate of Agriculture. This was in charge of Ing. Hildebrando Collantes Zegarra, head of the Native Communities Area. 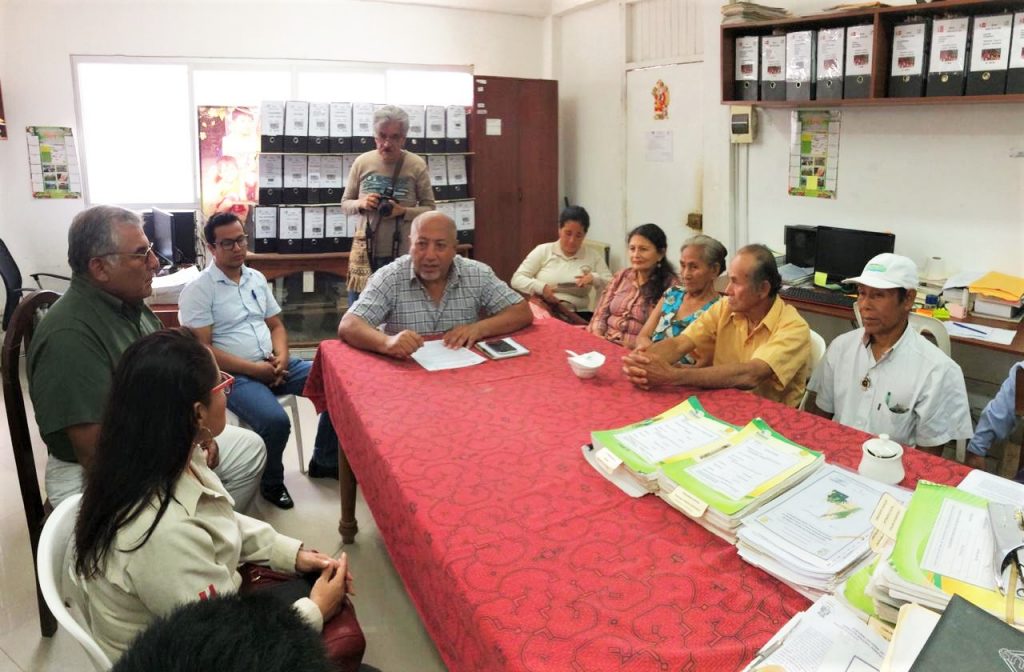 The Guapries Riverfront Peasant Community of the Alto Callería River is made up of the towns of Guacamayo, Nueva Primavera and Nueva Esperanza; who settled in the area in the mid-1980s. Two decades later, they suffered the ravages of illegal crops that generated a considerable decrease in the population and even led to the closure of educational centers.

In 2006, as a result of the establishment of the reserved area of the Sierra del Divisor National Park, the process of identifying populated centers, rights of possessors and corresponding individual properties began, as well as territories of native communities adjacent to the proposed Natural Protected Area - ANP. The three hamlets requested that their territory be respected, which overlapped the reserved area, with the categorization of Sierra del Divisor, these areas were left unaffected.

By February 2016, CEDIA began supporting these towns for the sanitation of their territory. During the consultation work with the population, an adequate strategy was proposed and validated, taking into account the antecedents of the forms of use of natural resources. It was concluded with its recognition as a Riparian Peasant Community. 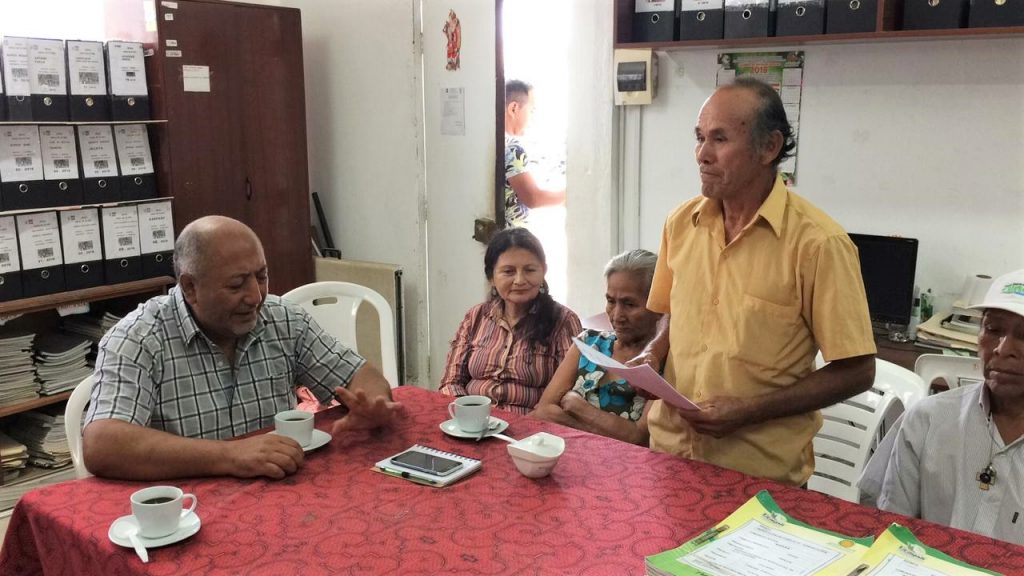 The beginning of this recognition process also marked the beginning of the revitalization of these populated centers, many people who had left the area returned. Sustainable activities such as the repopulation of taricayas and the construction of a butterfly farm, part of a Butterfly Management Plan, promoted by the Sierra del Divisor National Park were promoted. All this is part of a strategy related to promoting nature tourism in the Callería basin.

It is worth highlighting the importance of the recognition of the Guapries del Río Alto Callería Riparian Peasant Community as a new option that respects the rights of migrant settlers who make sustainable use of the forest.