Contamana. Today, Congressman Jorge Enrique Meléndez Celis, during his visit to Contamana, received a request from the representatives of the Cinco Unidos Peoples Association, through a memorial requesting speed in the process for the establishment of the Regional Conservation Area (ACR) Aguas Calientes Maquía, a proposal located between the provinces of Ucayali and Requena, in the department of Loreto.

The document indicates that the area to be conserved presents threats related to land invasions by traffickers, illegal timber extraction, illicit crops, so its protection is urgent and necessary.

Aguas Calientes Maquía, is a unique region in the Peruvian Amazon that houses part of the chain of mountains of the Amazon plain such as the Canchahuaya hills, it has sources of sulphurous hot springs of singular scenic beauty. It has forests that have never been exploited by human activity and wetlands with a great variety of fish. It is also a source of water and food for the population that benefits from these healthy ecosystems. 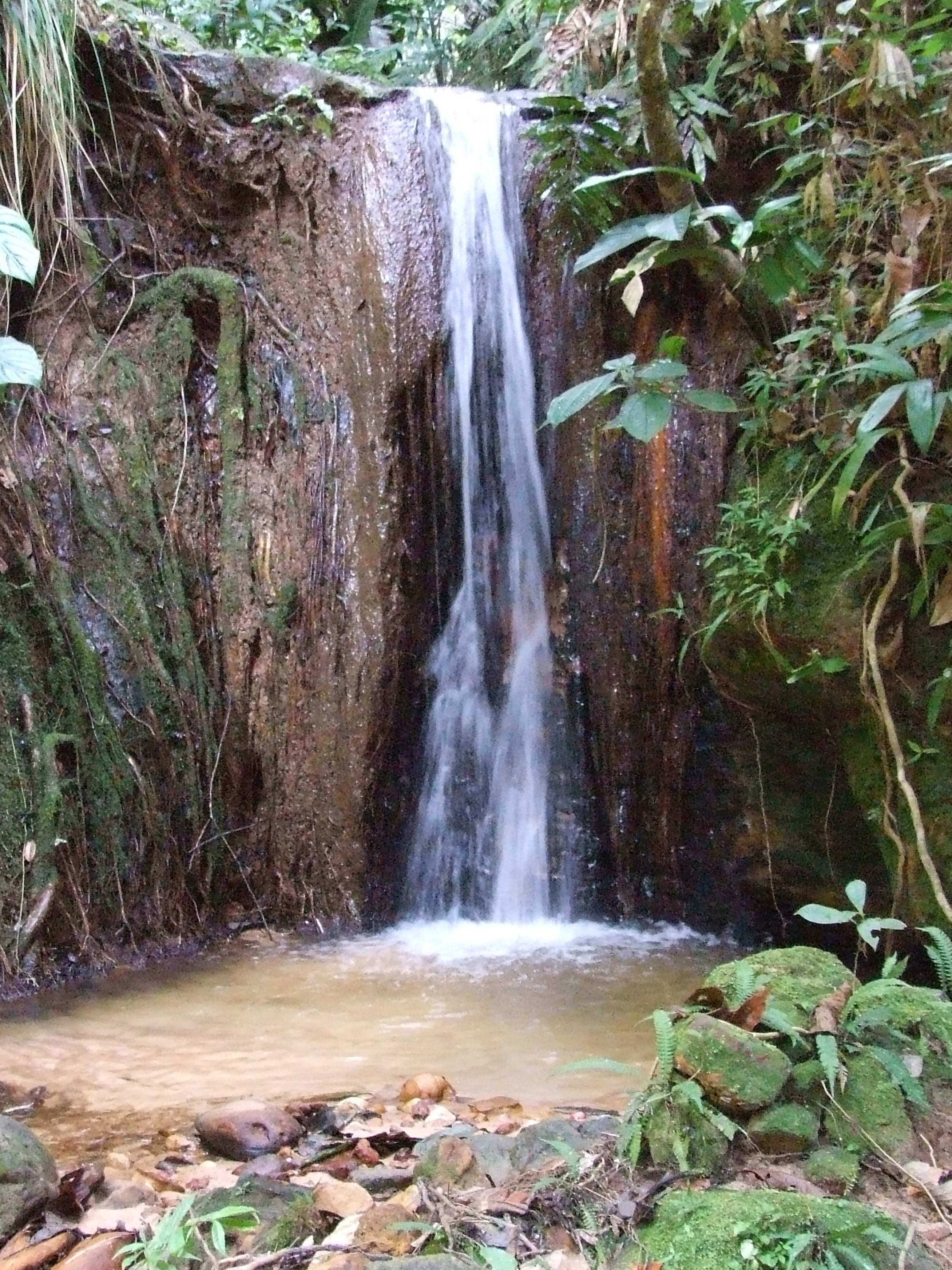 The decision to manage the conservation of Aguas Calientes Maquía was made by the population of Contamana and its authorities, as well as the communities surrounding the area that are represented in the Cinco Unidos Peoples Association. 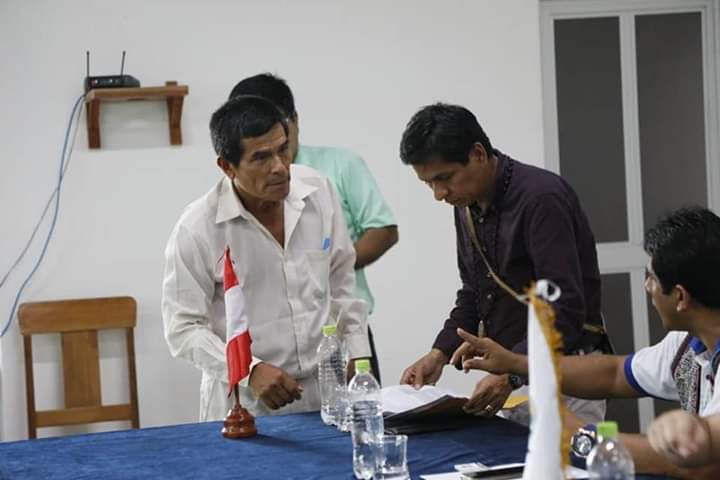 Conserving this area would contribute to the mitigation of climate change by avoiding the deforestation of 2,382 ha of primary forests in the first 20 years; which is equivalent to about 72 thousand TCo2. In addition, RTAs are a conservation modality that allows local populations to make direct use of the area's natural resources.