Cusco. In Peru, since the origins of our culture, agriculture or the use of native plants has always played an important role in the food and economy of humanity, mainly of the Amazonian inhabitant. However, at present, the poverty rate and low purchasing power is high. As a consequence, malnutrition has increased in the marginal areas of our country. The accelerated installation of a monetary economy in the communities, as a result of the sale of timber and cash crops, has focused his work with greater emphasis on cash crops at the cost of reducing the size of his farm for family consumption, as well as the diversity of products that traditionally harvested.

The low level of income, and the situation of gradual decapitalization of the communities' forests due to unequal commercial relations between the community and loggers, has led the communities to design new adaptive strategies to achieve food sovereignty focused on the recovery of large and diverse indigenous integral farms.

As a result of the concern of the Apurímac River Ashaninka and Machiguenga Organization (OARA) and the Center for the Development of the Amazonian Indigenous (CEDIA) to improve the diet of the local population, the cultivation and consumption of native species that ancestrally they were used but that over the years they stopped cultivating. In the first place, the botanical identification of some of the species was carried out in the Missouri Botanical Garden located in the city of Oxapampa (Pasco Region), species whose use are especially roots, such as the «Poy» (Pachyrhizus tuberosus (Lam.) Spreng.), "Tsogo impartiali" (Alocasia macrorhizos G. Don), "Tsogo sanori" (Alocacia sp.), «Shirina» (Maranta ruiziana Korn) and "Maonaniro" (Dioscórea alata L.) 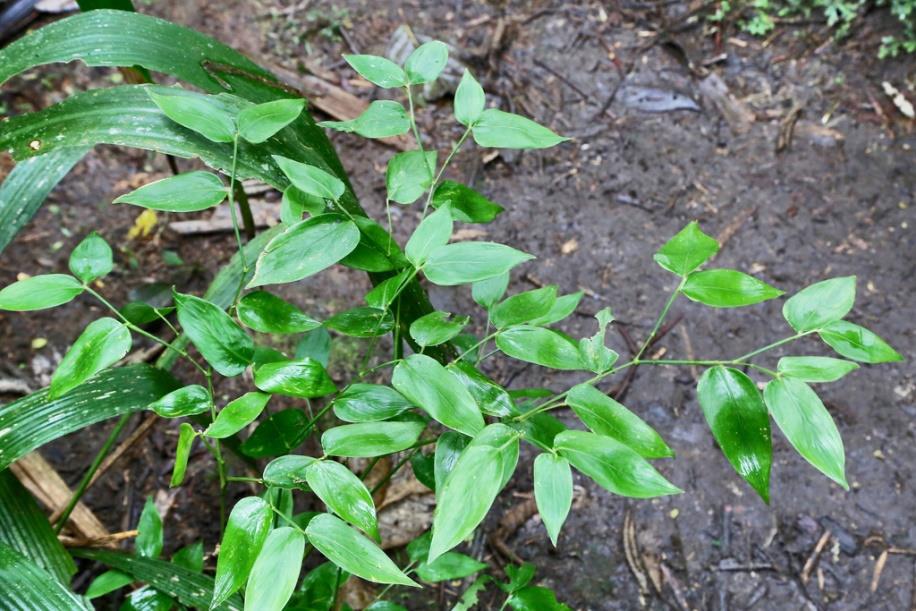 Once the species were identified, the Proximal Analysis was carried out at the Faculty of Pharmacy and Biochemistry of the Universidad Nacional Mayor de San Marcos. This to determine the content of nutritional substances of each of the plant species. With the result of the proximal analysis, a comparison was made with other species of traditional consumption such as cassava, sweet potato and potato, determining a high nutritional value, excelling in content of vegetable protein, fiber, calcium, magnesium and iron.

Currently, 5 Ashaninka and Machiguengas native communities of the Apurímac River Valley have 12 integral farms with 39 species and varieties of seeds, roots and plant sources. It is expected to continue identifying new species of ancestral use with good nutritional content, in order to recover their consumption and cultivation in a way that contributes to overcoming existing levels of malnutrition. Likewise, we highlight the need to carry out research studies on usable native species that are currently presented as alternative crops, especially for the Amazon. 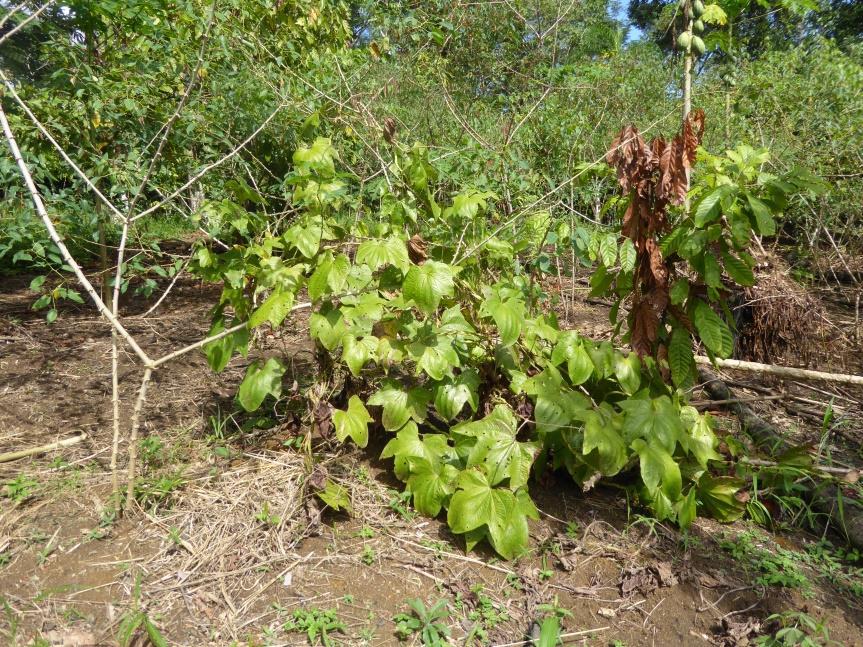 These activities are carried out within the framework of the project "Restoration of the Landscape and Food Sovereignty in the Ashaninka and Machiguenga Native Communities of the VRA" that CEDIA has been executing.